What is it with the speedy rush to produce a sequel even when the original has received mixed reviews?

President Trump’s Travel Ban II landed on March 6. There are now six mainly Muslim countries proscribed instead of seven. There is a full week and a half of prior notice, greater clarity on exemptions and no preferential treatment for refugees of minority religions in the six countries.

Hawaii filed its lawsuit the following day. Five other states so far are next in an orderly queue.

Also in our news section… how the Ban franchise is impacting travel to the US. Research from ForwardKeys measures a dip of 6.5 percent in the eight days after Travel Ban I.

And you will find below as well a new CIM piece on the Association of Australian Convention Bureaux pre-budget submission calling for a national bid fund and free visa access for business events delegates. The AACB says AU$805 has been lost to the the country’s economy in the coming decade through convention bids not won. The documents mentioned in the report are in The Iceberg‘s research section here. Among our case studies immediately below we also have Sydney’s Beyond Tourism Benefits.

But there is some happy news too this issue! Don’t forget that Global Meetings Industry Day – April 6 2017 – is now less than a month away. More information and video at Meetings Mean Business.

Robert Coren, Curator of The Iceberg. 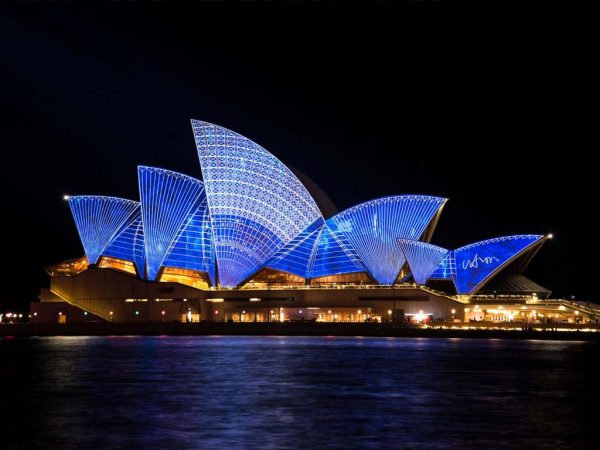 It is widely known that New South Wales is a popular business events destination. In 2011 alone, Business Events Sydney secured 67 events, worth an estimated AU$186.5 million in economic impact. However, aside from the dollar spend impact from the thousands of delegates who visit, little research had been done on the longer term impacts… 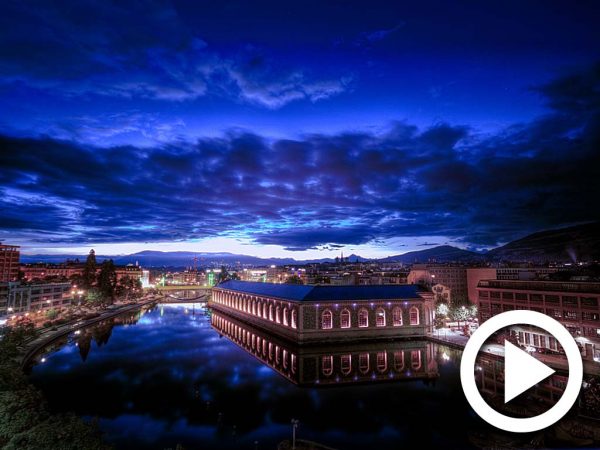 Why Sibos and Geneva were the perfect match… The Geneva Convention Bureau has recently restructured its marketing communications and resources in order to align its bids to the city’s growth agenda. It has taken nearly two years to develop the organisational knowledge of – and relations within – the key clusters of industry identified by the Economic Development Office… 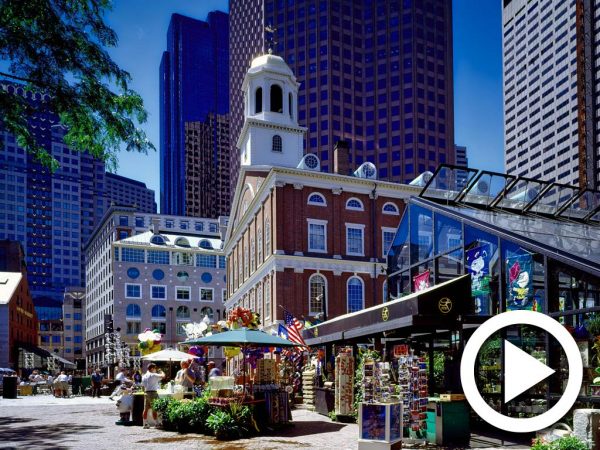 Boston has throughout its history been a main gateway for foreign migration into the USA. Now as the treatment of outsiders moves right to the heart of US politics, the President of the Greater Boston Chamber of Commerce James E Rooney reaffirms the city’s reliance on the innovation that comes with immigration. From Intellectual Capitals… 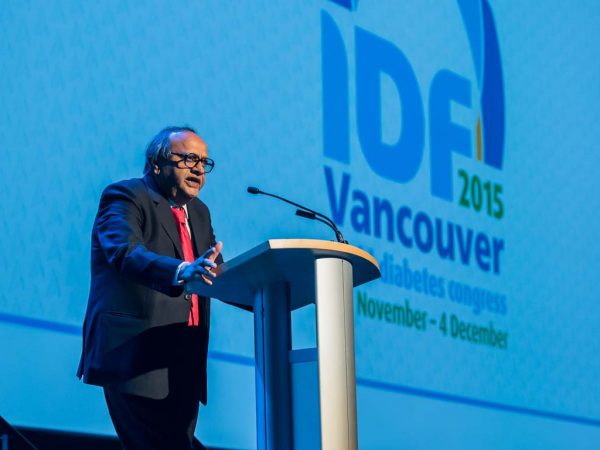 Leaving a Life-Saving Legacy Behind

When the International Diabetes Federation (IDF) holds the World Diabetes Congress every two years, thousands of research scientists, endocrinologists, nurses, general practitioners, dieticians, diabetes educators, and health-care policy makers show up to learn about the latest advances in diabetes treatment and prevention. From PCMA Convene… Leaving a Life-Saving Legacy Behind 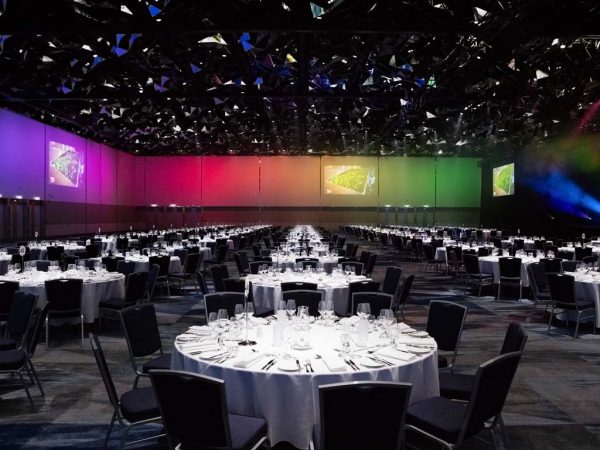 Australia is missing out on AU$805m of convention business across the coming decade, according to the Association of Australian Convention Bureaux. The AACB says a national convention bid fund – and easier visa access – are key to future economic success. From CIM News Magazine (the report “Business Events: Delivering Economic Prosperity for Australia” is in our Research section)… 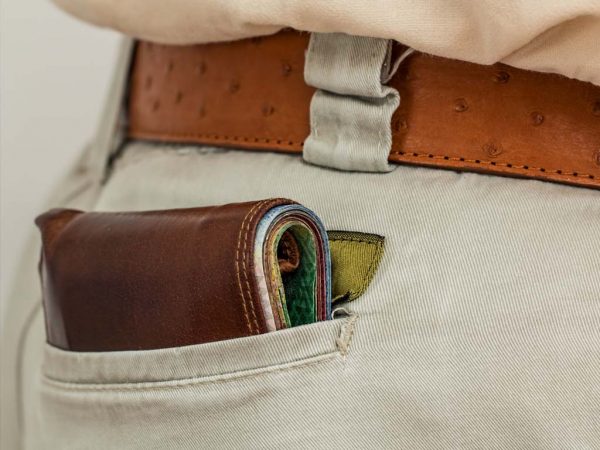 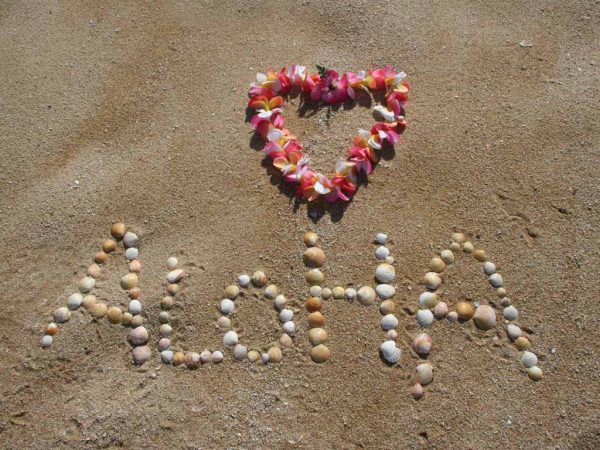 Another travel ban, another legal challenge. Hawaii is amending its lawsuit against President Trump’s first ban to encompass the revised version. The state is seeking a hearing on March 15. Hawaiian Muslims have joined the action as plaintiffs. From Meetings & Conventions (and since publication Hawaii has indeed filed suit, together with the States of Washington and New York)… 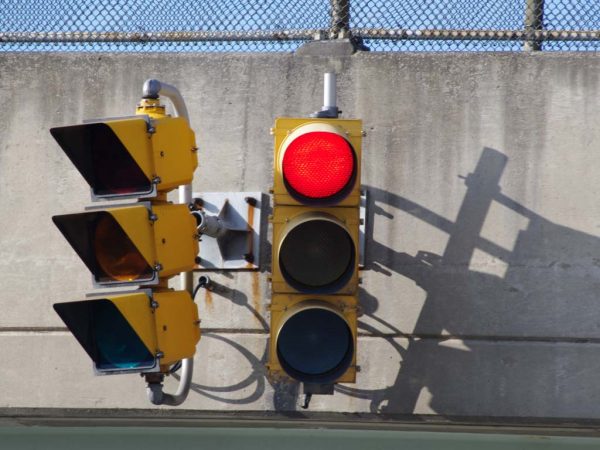 There are now six mainly Muslim countries instead of seven. There is also a week and a half of notice and greater clarity on exemptions for legal residents, citizens of dual nationality and holders of existing visas. Refugees of religious minorities in the six countries no longer have preferential status. Executive Order 13780 lands on March 16. From PCMA… 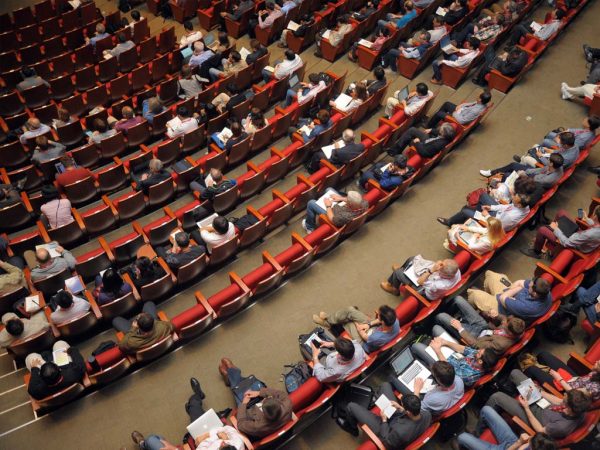 Social responsibility, more technology and better use of time are what delegates want. And four out of five think face to face will remain important. To mark the silver anniversary of Asia-Pacific Incentives and Meetings Expo (AIME), the Melbourne Convention Bureau commissioned McCrindle Research to conduct a study on future meetings trends. From Association Meetings International… 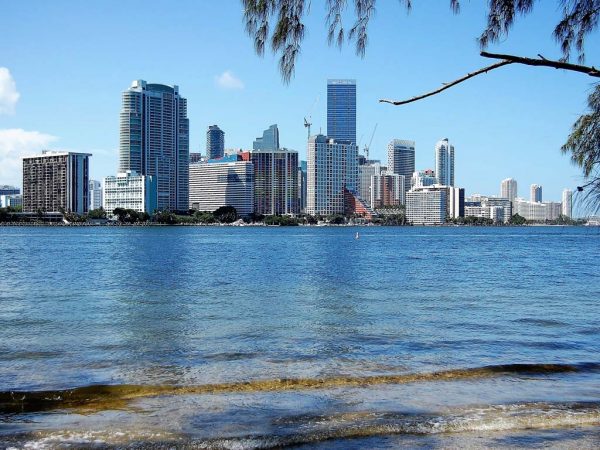 Following on from the earlier news of Visit Florida’s battle for survival, the Florida House Speaker has now suggested making the organisation part of the state’s Department of Economic Opportunity. Richard Corcoran also wants its budget slashed by just over two thirds. Visit Florida CEO Ken Lawson has called the proposal “misinformed”. From Meetings & Conventions… 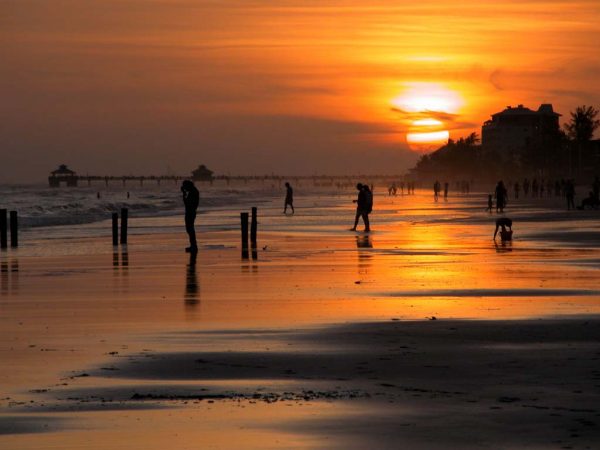 Visit Florida is in a fight for its survival as the state introduces legislation calling for its abolition. New CEO Ken Lawson has been championing the role the DMO plays in generating employment and tax revenue. But an ill-fated marketing deal with rapper Pitbull has already damaged the DMO’s standing among politicians. From Meetings & Conventions… 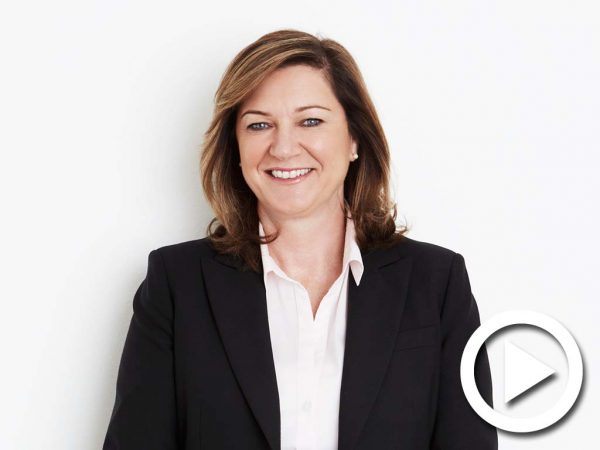 As the Australian economy shifts from mining to services, it is becoming important to invest in other industries. Business Events Sydney Chief Executive, Lyn Lewis-Smith says Australia needs to increase investment so we can remain competitive and attract more global business events. If Australia means business when it comes to boosting the economy, connecting industry… 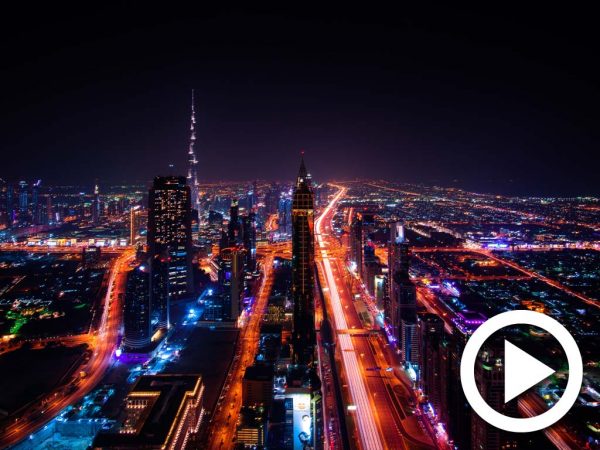 Dubai is well known to international travellers as a glamorous and luxurious playground. But it is also a thriving regional hub with a defined and strategic vision of its future… and of the significant part professional and business events will play in this development. In an exclusive video recorded for The Iceberg at the recent BestCities Global Forum, Steen Jakobsen – Director of Dubai Business Events – discusses the emirate’s diversification from a historical reliance on oil towards… 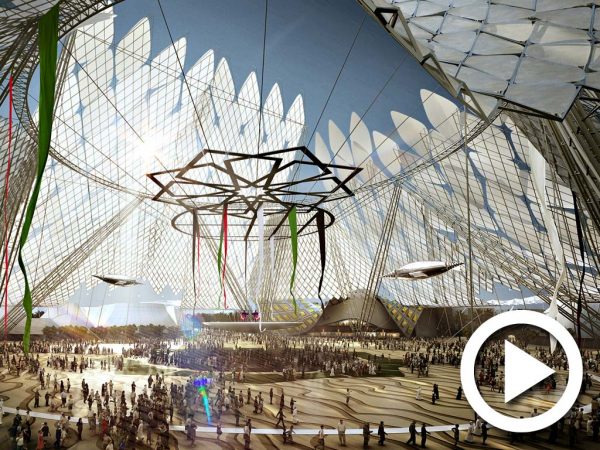 Dubai’s hosting of the next World Expo – which will bring together 180 nations and perhaps 25 million visitors – is of course right at the centre of its event planning. But the emirate isn’t just thinking about what will be taking place between October 2020 and April 2021. It is also planning what will be happening after the Expo is over…. 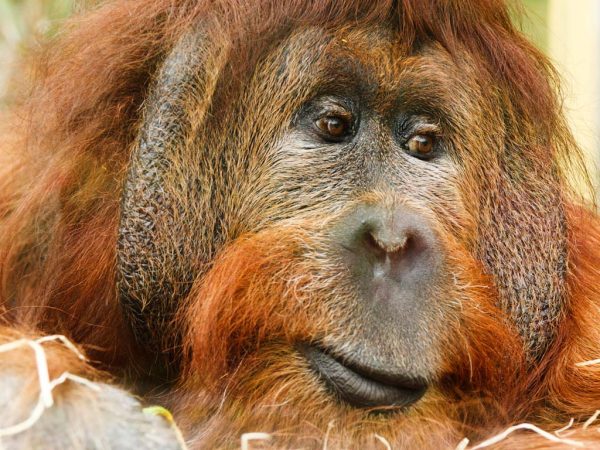 Why It’s Important to Tell the Story

Borneo’s orangutans are among the beneficiaries of two corporate social responsibility programmes that were part of the recent ICCA Congress in Kuching, Sarawak. Now the wider outcomes the event delivered will be part of a new study measuring its impact. By Jane Vong Holmes, ICCA Asia Pacific Chapter Deputy Chair and Senior Manager Asia, GainingEdge. In many parts of Asia, although the interest is…

Proving Your Value as a Meeting Professional – Webcast

Beyond calculating return on investment for individual events, consider the bigger picture: What are YOU worth to your organization? Learn what to track and how to track it, as well as how to demonstrate your professional value in your current role – and on your résumé.

Brought to you by: 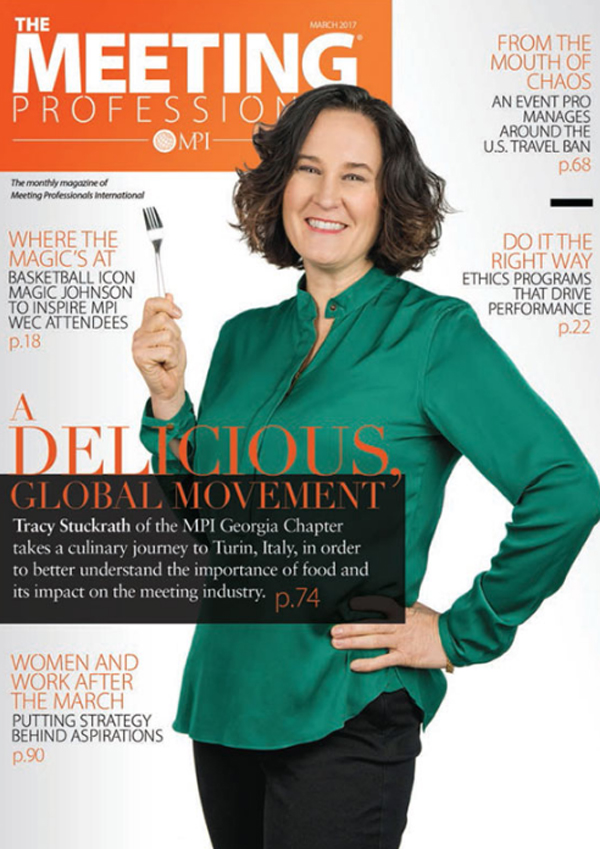 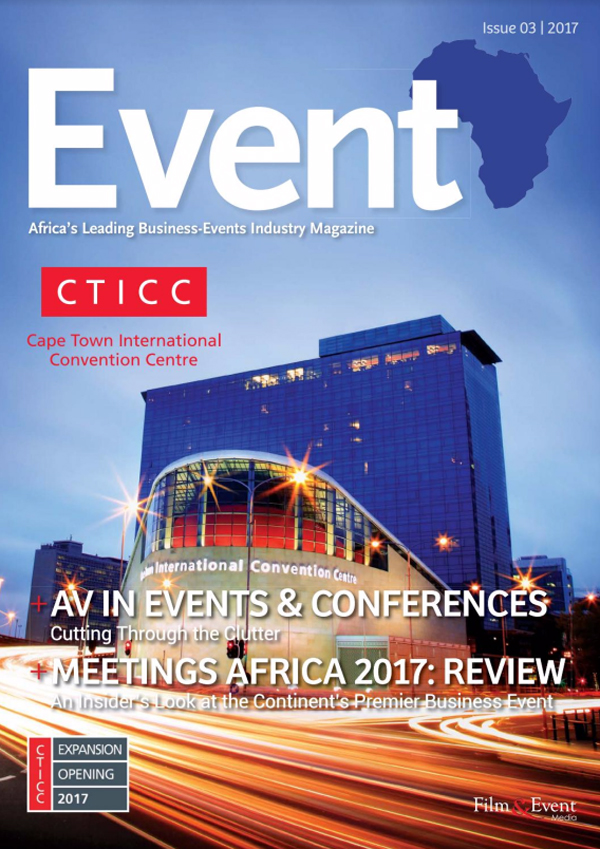 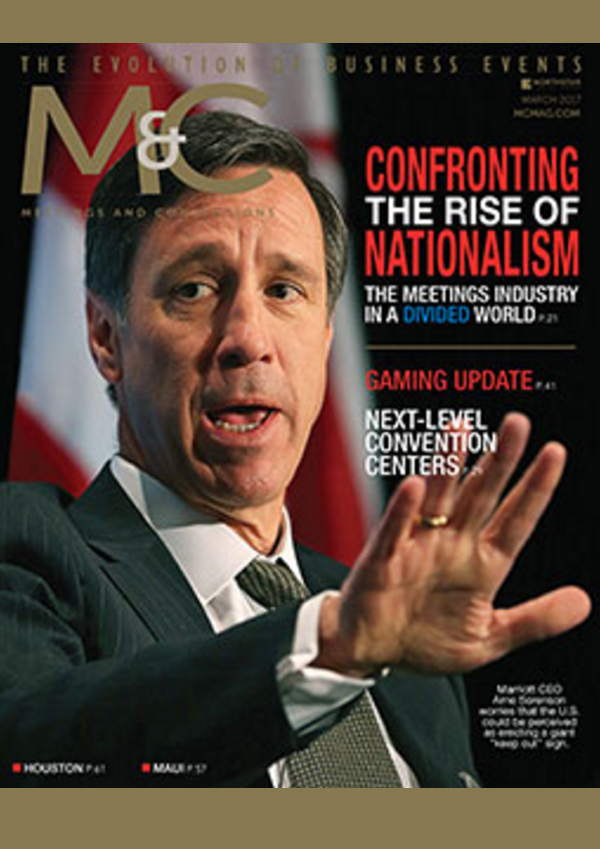 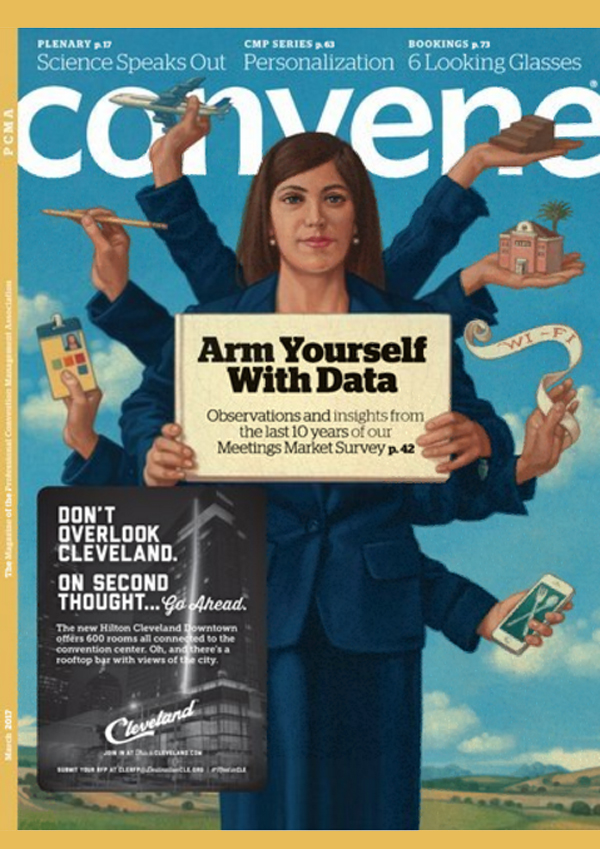 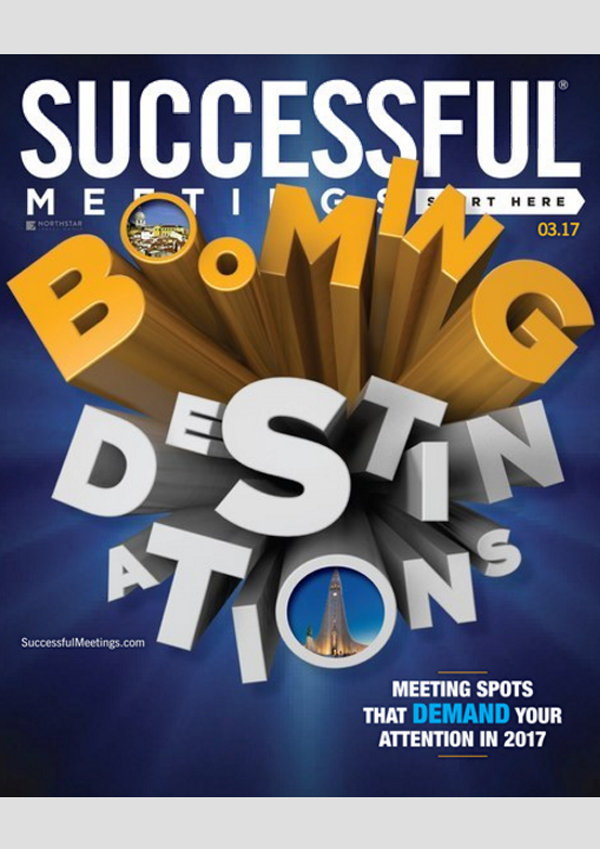 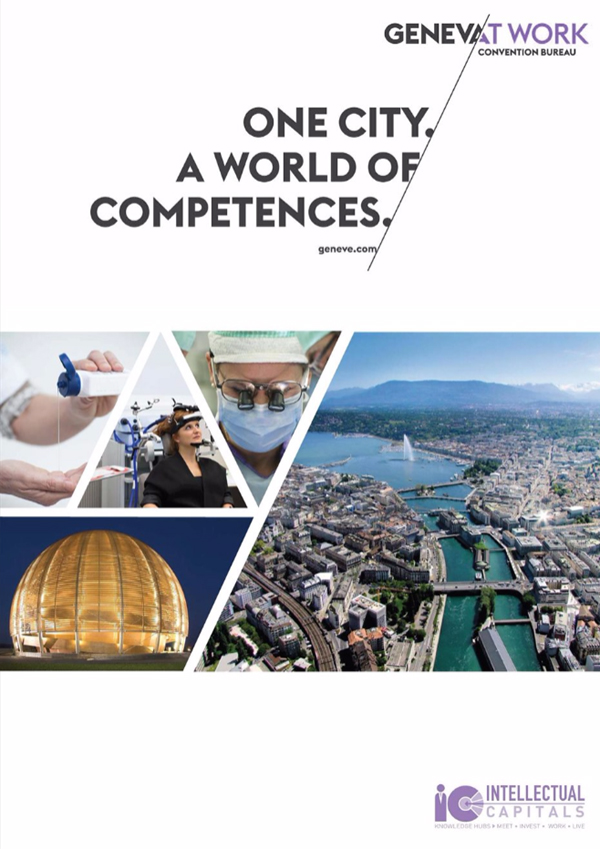 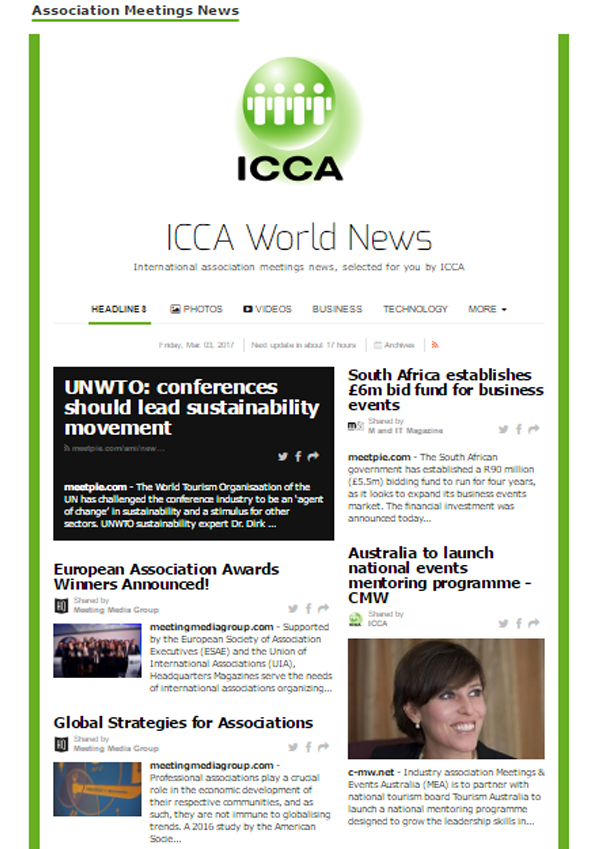 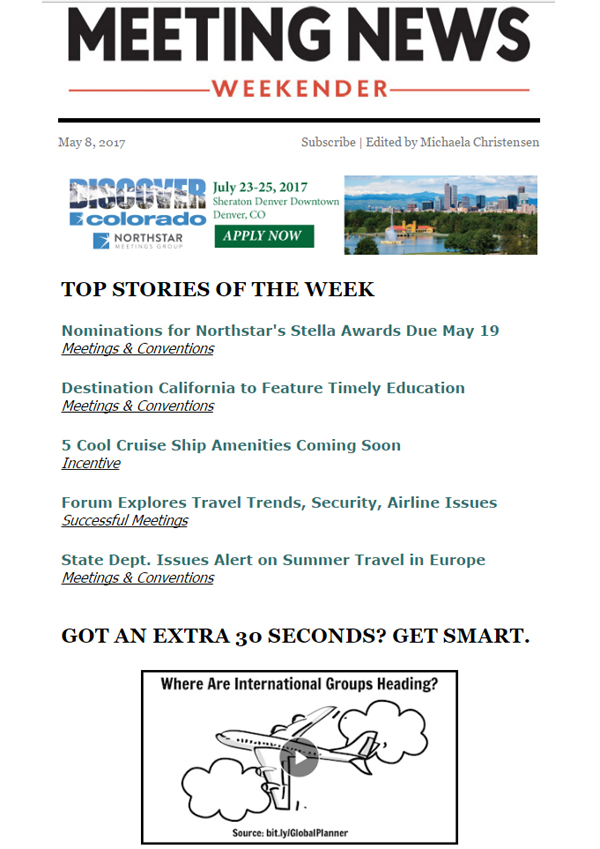 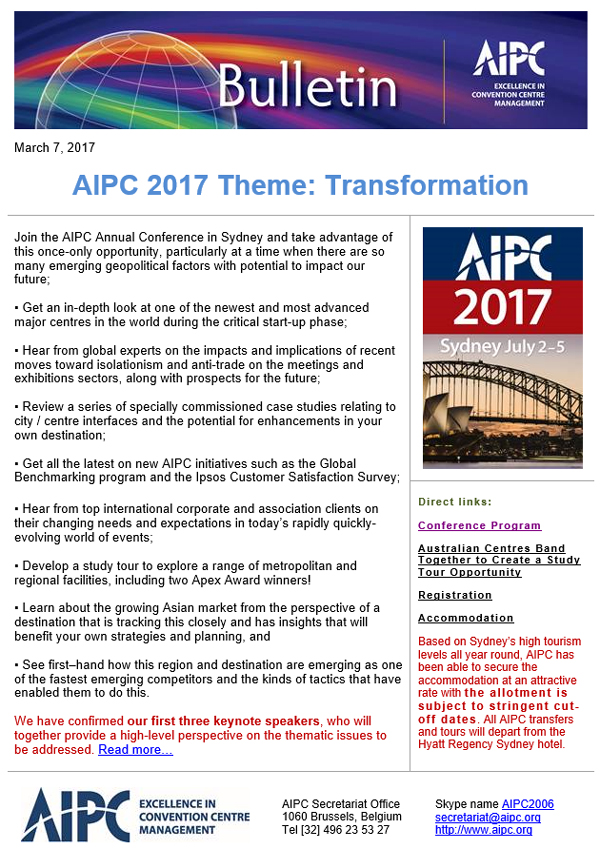 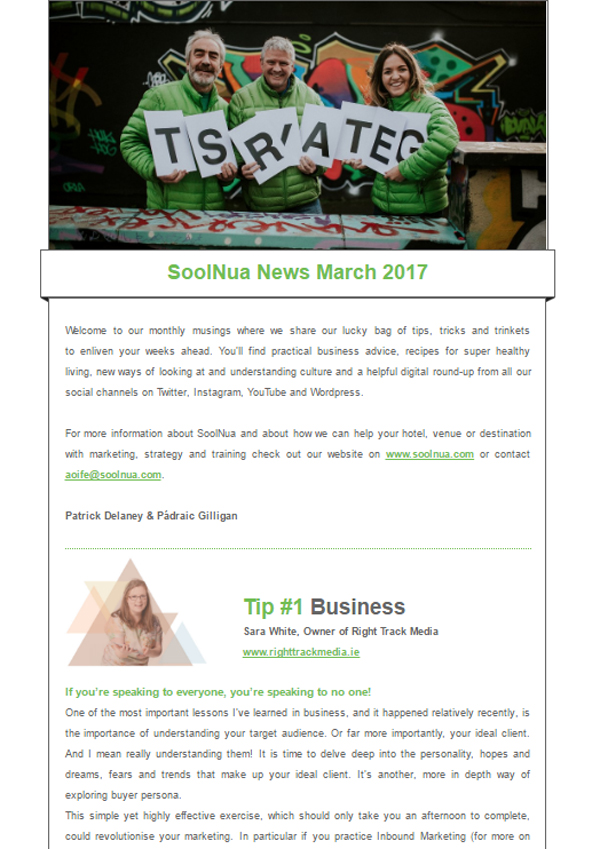 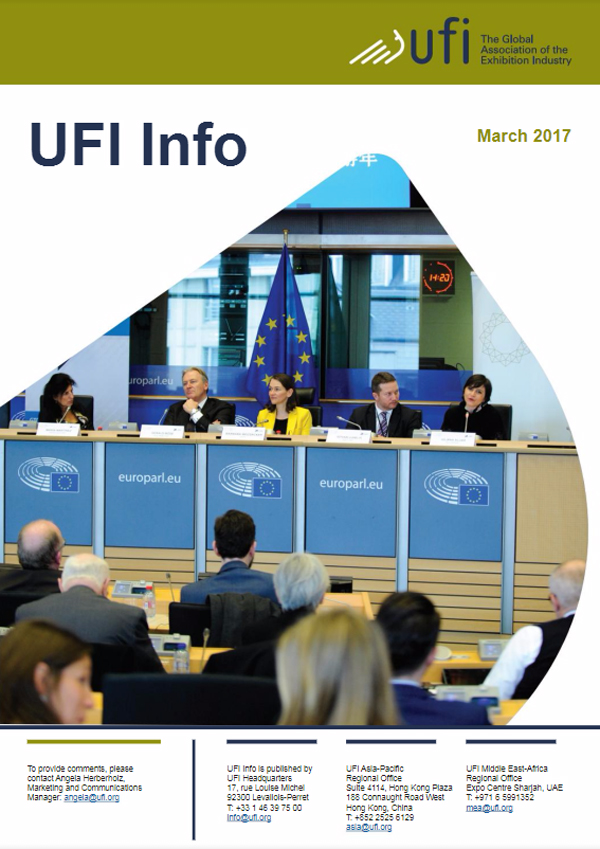