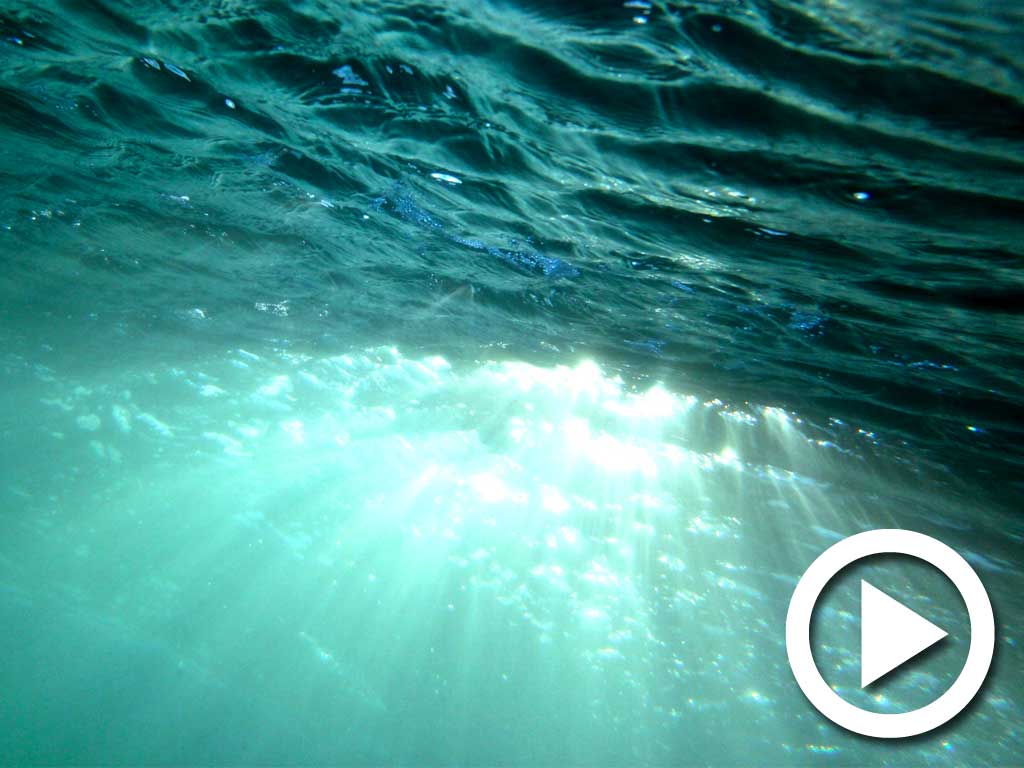 The Iceberg is now identifying and celebrating the greater mass of hard-to-see business events legacies that lie hidden beneath the surface in a new podcast “Below the Waterline”. 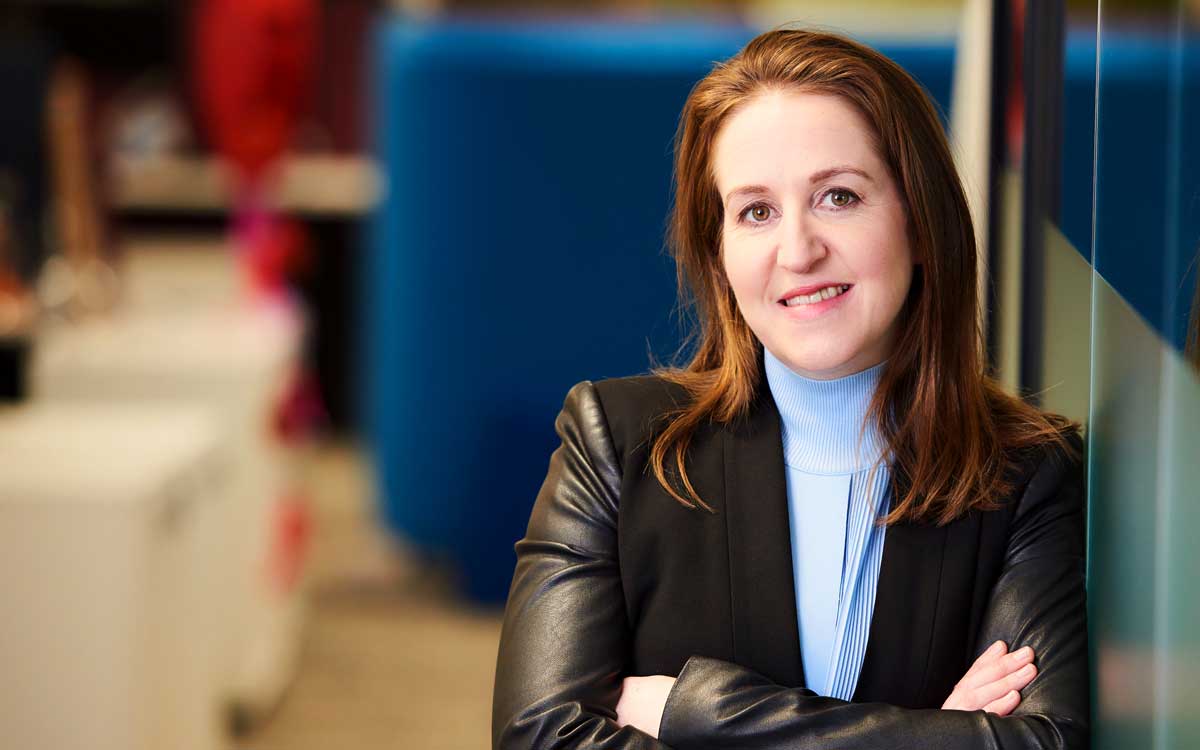 Carina began her career in retail and catering, setting up and running a chain of coffee shops in the South of England. After a career break working in an Italian ski resort, she entered the meetings industry in 2002 as Marketing and Operations Director for the inaugural IMEX in Frankfurt. Following IMEX’s expansion into America in 2009, Carina was appointed Group CEO.

In this second “Below the Waterline”, James talks to Carina about the IMEX Policy Forum, and the role it plays advocating the benefits of business events to those in the business of governing destinations. They also discuss how the addition of Professor Greg Clark to the meeting has reshaped debate around how meetings reshape cities.

Carina and James also discuss Brighton (where IMEX is based), Halifax (Nova Scotia), the importance of storytelling in industry advocacy, and the role in that played by convention bureaux. They outline marked differences between true legacy and best practice in sustainability, and the threat to the industry of being thought of as unsustainable. Carina shares some thoughts about setting meetings legacy goals around the UN Sustainable Development Goals, and recommends contributing to the Event Industry UN SDG Survey currently being run by Iceberg partner Positive Impact.

Further content from or about Carina Bauer or IMEX previously posted on The Iceberg:

IMEX Asks “What Will Your Legacy Be?” (Meetings & Conventions article)

A Report from the IMEX Policy Forum 2018 (IMEX report)