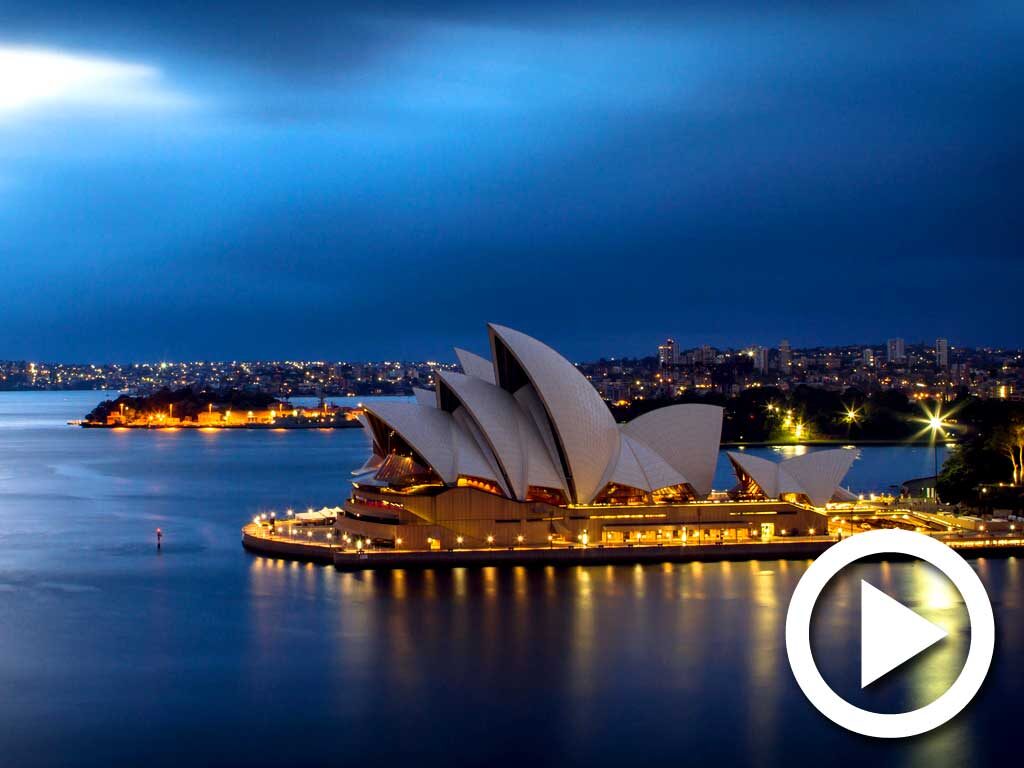 Australia is a hotbed of business event excellence, the country’s cities and states both competing and collaborating to win events for the destination. In this high-powered video double bill, The Iceberg hears once again from BESydney CEO Lyn Lewis-Smith, and also from Tourism Australia’s Robin Mack, about the role of meetings in diversifying destinations’ economies.

One of the best advocates anywhere in the world for building knowledge economies though business events is BESydney’s quiet force of nature Lyn Lewis-Smith, an Iceberg Ambassador.

In a welcome return to The Iceberg, the CEO talks about Australia’s transition to a new economy in terms of both the timeline of that change and its urgency. She describes how technology, artificial intelligence, machine learning and quantum computing are among sectors that business events are helping to develop. Lewis-Smith talks about the innovation precinct Tech Central, home to the Sydney Quantum Academy, and about attracting talent to live and work in the destination as a result of these initiatives.

The role of the industry, she says, is to build capacity and facilitate discourse between stakeholders to attract events. Growth in any field follows in the wake of that. “We’re not pursuing more events for more events’ sake”, she explains. “The events that we secure, or that we go after, are very strategically targeted”.

Lewis-Smith also talks impact measurement, following the framework of the UN Sustainable Development Goals, and the legacies of the Global Summit of Women 2018, which was held in Sydney.

“It’s a pretty powerful method of driving economic prosperity for your destination”, she concludes.

Robin Mack, Tourism Australia’s Executive General Manager, Commercial & Business Events Australia, spoke to The Iceberg during IMEX in Frankfurt 2022 about the recovery pipeline that the country has in business events and about a new campaign to promote the destination’s meetings industry. Meeting delegates are high-yield visitors, he explained, but the legacies of business events are also a driving force in targeting sectors.

Mack specifically described the legacies of the 68th International Astronautical Congress, held in Adelaide in 2017. In 2018 the South Australian capital was chosen as the headquaters for the new Australian Space Agency as a result of its hosting the event. He also talked about Lot Fourteen, the innovation incubator precinct where the agency is based, and about the agency’s education arm, fostering the next generation of talent in the field.

The interview also covers the Tourism Australia video series Australia Innovates, which has just produced a new instalment about textile recycling. On sustainability, Mack describes partnering with the Exhibition and Events Association of Australia on an events carbon calculator, and using it to make sure the recent Australian Tourism Exchange was carbon neutral. Plus, he talks about the new extension of Sydney’s Central Business District at Barangaroo.

Playing the Long Game: The Power of Conferences (Iceberg article)

Below the Waterline: A Podcast from The Iceberg (Iceberg podcast)