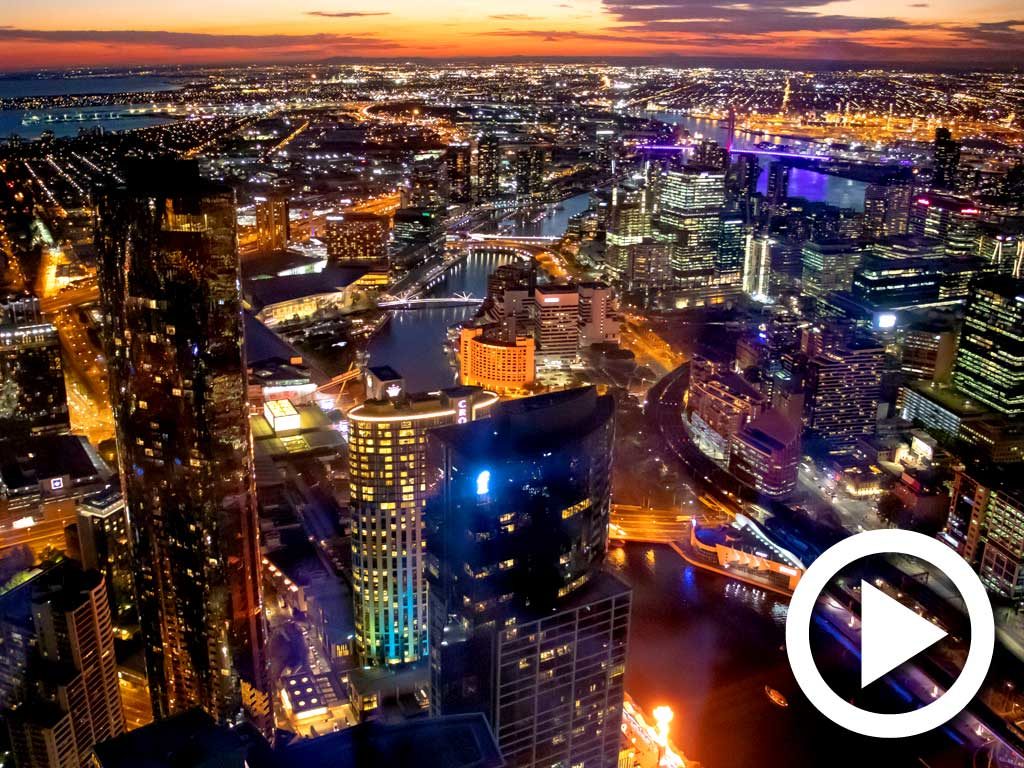 The recent staging of Iceberg partner AIME (the Asia Pacific Incentives and Meetings Event) was not only a platform to showcase the strength and resilience of the region’s events industry, but also as always of destination Melbourne itself. Last October Melbourne Convention Bureau posted record results for the financial year 2018 – 2019, with over AU$0.5 billion of business events secured for Victoria, and a strong pipeline of business and contribution to the state lined up until 2026.

In the video below Melbourne Convention Bureau CEO Julia Swanson puts into perspective the events offering of Victoria’s capital. A fast-growing city, substantial meetings infrastructure projects include a significant increase in hotel capacity, plus an expansion of the Melbourne Convention and Exhibition Centre. Wider investment is also underway into rail and road projects, which has secured UITP’s Global Public Transport Summit for June 2021, the first time in over 25 years the event has been held in the southern hemisphere.

Also referenced in the film, the legacies of AIDS 2014 (the 20th International AIDS Conference) and Malaria in Melbourne 2019, which both emerged from MCB’s Club Melbourne Ambassador programme. The destination’s knowledge hubs now include fintech, adtech, esports and gaming, alongside medicine and science.