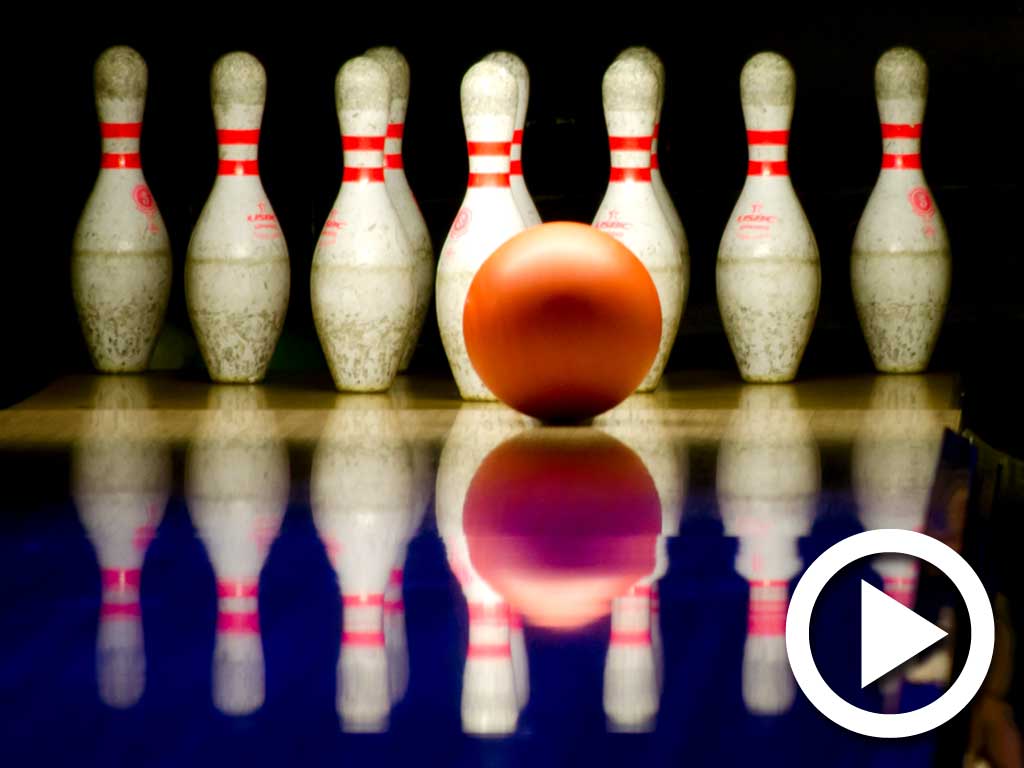 In November the International Congress and Convention Association (ICCA) welcomed a record number of delegates to its 56th annual congress. Almost 1,300 members, including more than 40 association executives, travelled to Prague for four days of education, chapter meetings and networking.

During the event, the inaugural winners of the “Incredible Impacts” grants supported by both ICCA and BestCities Global Alliance were announced at a session called “A celebration of the beyond tourism impact”. The three winning international associations have each made legacy a central part of their thinking and activities.

The Iceberg is currently running a series of videos recorded at the event which celebrate “Incredible Impacts” and the wider effects meetings have on a destination and its region. In this second video of the series, Jane Cunningham, BestCities Global Alliance’s Director of International Associations, delves further into the stories behind two of the “Incredible Impacts” winners…. “…because it’s not just about the conference. It’s about what is left after that conference…”, she explains.

The two winners Cunningham discusses so enthusiastically are: the World Parkinson Coalition (WPC) and the World Confederation for Physical Therapy (WCPT).

A unique global forum on the latest scientific discoveries relating to Parkinson’s Disease, the WPC describes its four-day congress as a “Parkinson Festival”. The “Incredible Impacts” judges were particularly impressed with the “Patients Included” element of the programme, through which people with Parkinson’s become part of the discussion and decision-making process. From covering travel costs for attending patients, to free webcasts of the educational content being made available worldwide, judges commended WPC on its fresh approach to inclusivity and accessibility.

Meanwhile, the WCPT’s congress is the largest global gathering of physical therapists. It is where the latest research and best practice is shared in a bid to bring about positive change to world health. The association places a heavy emphasis on enabling knowledge transfer between its attending and non-attending audiences, through the effective use of social media and also by sharing outcomes from proceedings free of charge post event. The legacy of WCPT’s congress is the result of many of its efforts: public outreach, fundraising for public engagement in physical activity, a school competition getting pupils to create movement break videos, and the “Gift of Congress” programme supporting delegates from under-resourced countries.

The video also looks at the knowledge hub impacts around Melbourne’s winning bid for the 2016 International Congress of Immunology, and at the wider understanding and appreciation of meeting legacies.

Part one of this series – “Incredible Impacts: The Winners’ Stories” – is here.