Incredible Impacts: The Beyond Tourism Impact of Meetings 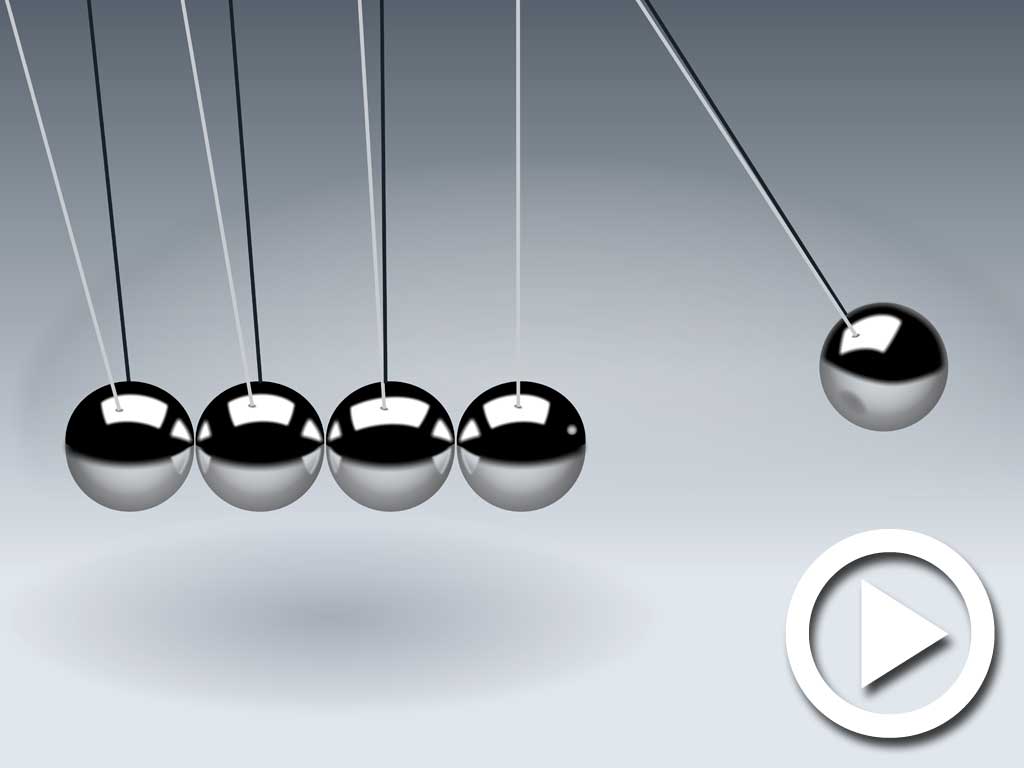 Last month the International Congress and Convention Association (ICCA) welcomed a record number of delegates to its 56th annual congress. Almost 1,300 members, including more than 40 association executives, travelled to Prague for four days of education, chapter meetings and networking.

According to Czech Statistical Office data, Prague welcomed a total of 4,426 conferences in 2016 with 541,412 delegates. The whole meetings industry in the Czech capital, recently analysed in a KPMG study for the Prague Convention Bureau, not only brings in millions to public coffers, but also supports around 5,470 full-time jobs.

But it’s always the greater mass of benefits lying harder-to-see below the surface that The Iceberg is keen to identify and celebrate. The knowledge transfer, the scientific and healthcare advancements, the movement of intellectual capital, and the economic development of a destination… these are the real legacies when business and professional events take place.

So over the coming weeks The Iceberg will be running a series of videos recorded at the 56th ICCA Congress in Prague which celebrate the wider impact meetings have on a destination and its region.

Incredible Impacts Video One: “The Beyond Tourism Impact of Meetings”.

In the first of these – “The Beyond Tourism Impact of Meetings” – ICCA CEO Martin Sirk welcomes the fact that this analysis of the industry’s true value is now widely accepted. “If you look at any successful, go ahead, cutting edge destination”, he says, “economic development, intellectual capital, transfer of knowledge, impact on society, these are the stories they’re already telling. What’s really gratifying is how this whole area has become completely mainstream.”.

Sirk also talks about one initiative to be explored throughout these videos: the “Incredible Impacts” awards run by ICCA in conjunction with BestCities Global Alliance. The inaugural grant winners were announced during the 56th ICCA Congress in Prague.

The video explains how legacy stories are often best told by the associations holding the meetings rather than the meetings industry, and how The Iceberg itself is helping share such stories.

“So I think the case study programme that the Joint Meetings Industry Council has launched is the opportunity to do this translation… to actually take us from the story to what that actually is worth in the destination”, says association voice Gregg Talley, President and CEO of the Talley Management Group. “That’s it. That’s where we’re going to find the holy grail, because now we’re talking real economic development, local economic development, on a totally different scale than we’ve ever been able to talk about before.”.

The film also revisits the European Cities Marketing Summer School 2017 for more on the impact of major scientific conferences.