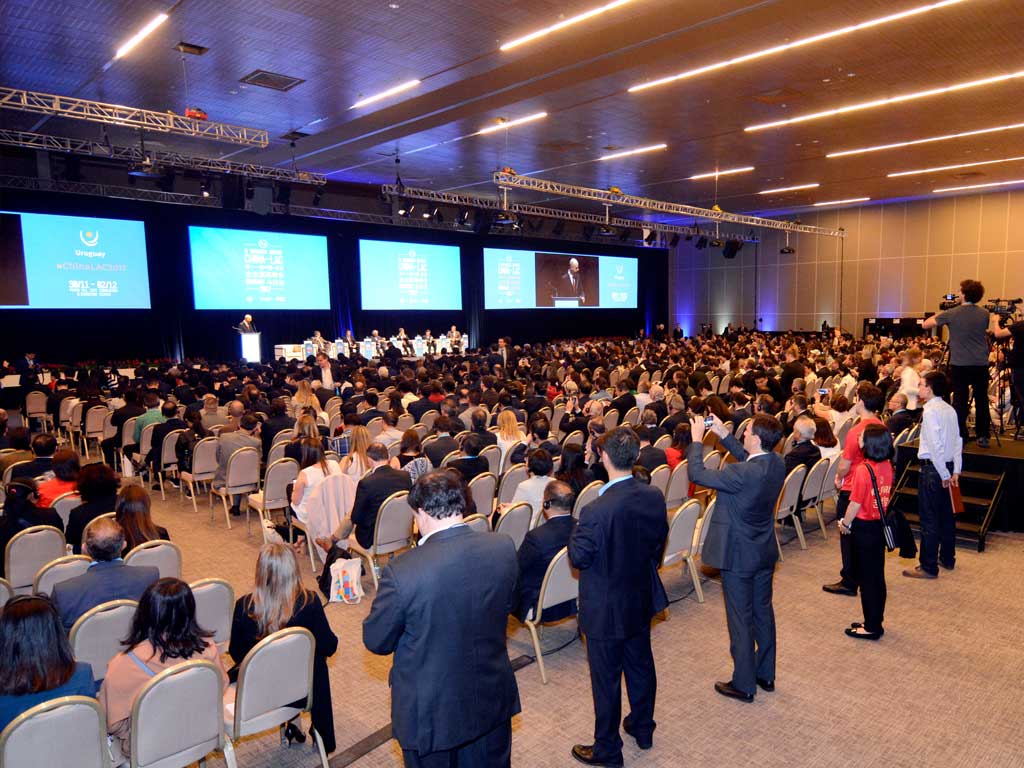 The China-LAC Summit is an annual event organised by the China Council for the Promotion of International Trade (CCPIT) and the Inter-American Development Bank (IDB). It is a key entrepreneurial event for companies from China and the Latin American and Caribbean countries. The Punta del Este Convention and Exhibition Center was honored to host the 11th edition of the Summit that took place in Uruguay as a token of the long-standing trust and understanding that exists between the two nations. 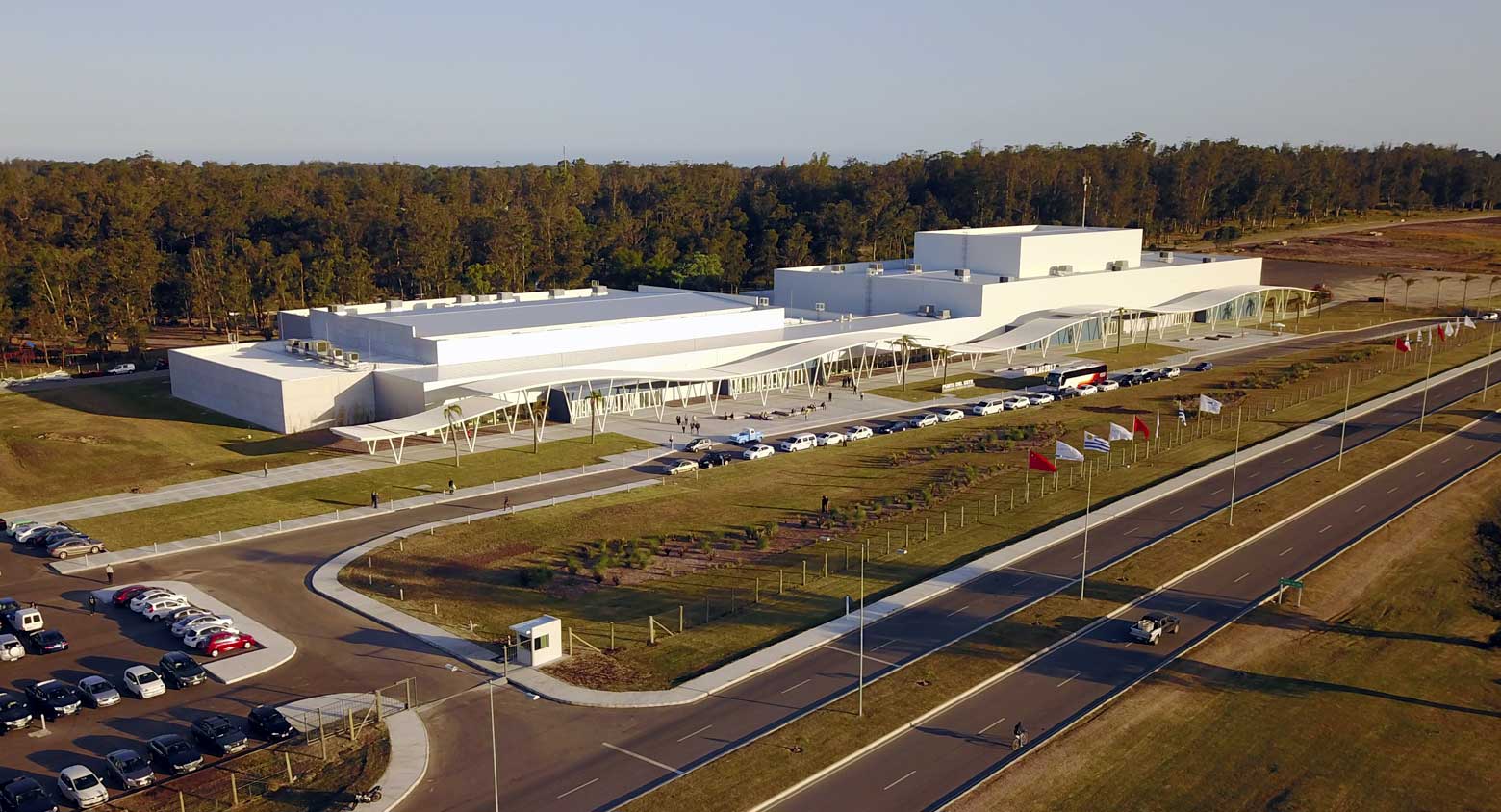 The initiative is part of China’s 2015 – 2019 Cooperation Plan for Latin America, promoted by the Community of Latin American and Caribbean States (CELAC). China-LAC 2017 brought together hundreds of companies from different sectors and industries in China, Latin America and the Caribbean with the objective of strengthening business relations through commercial exchange. 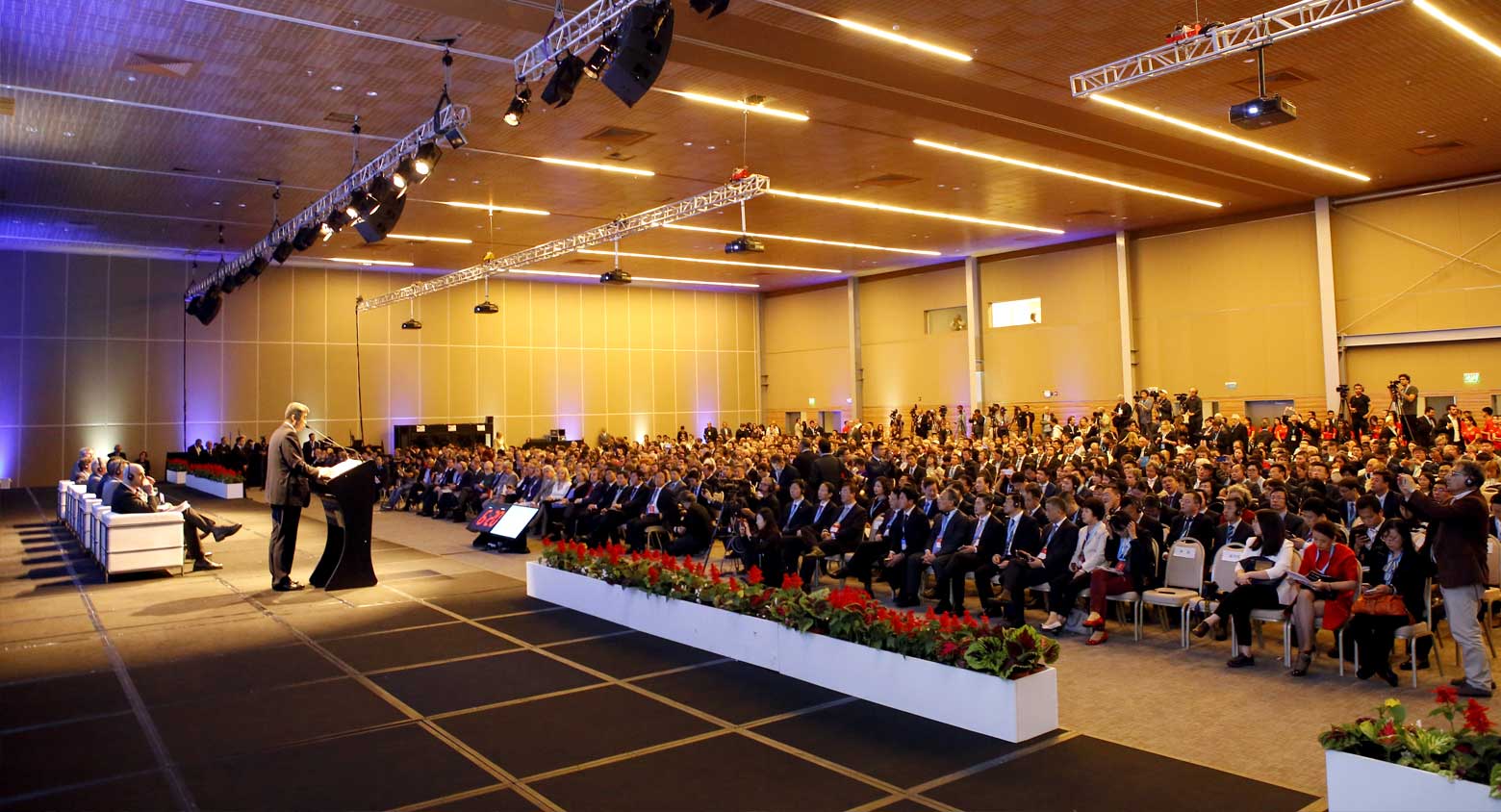 Features that each partner bring to the table include:

For Latin America and the Caribbean: 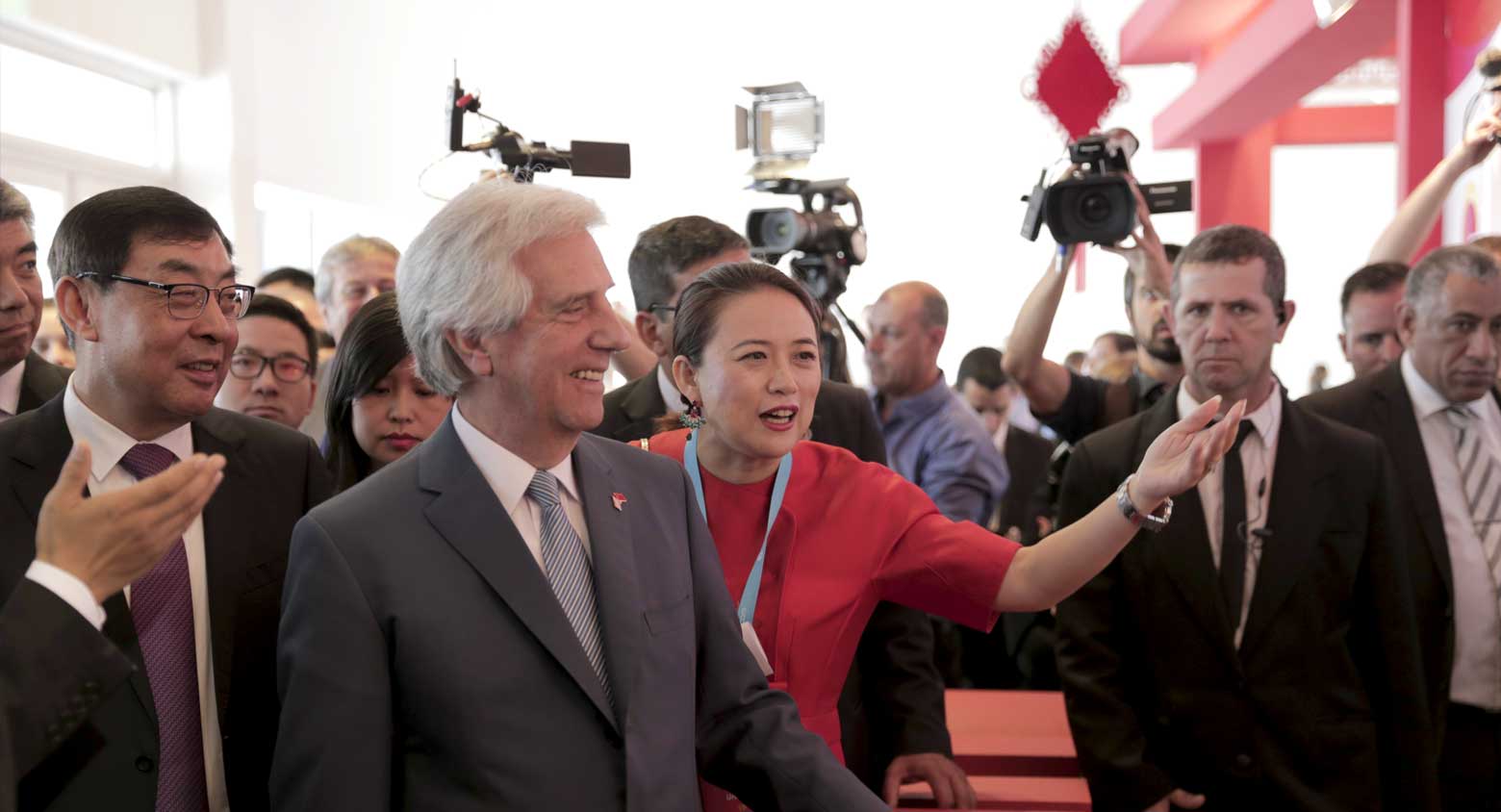 According to data from the World Economic Forum, China is already the main commercial partner of Argentina, Brazil, Chile, Peru and Uruguay, and the second most important for Mexico. Between the years 2003 and 2017 China invested more than $110,000 million in the region, more than half of it over the last five years. Another characteristic highlighted within this study is the investment from China in public organisations across the region, which is a strategy of the Chinese government.

China-LAC has become a natural vehicle for the reinforcement of trade and investment opportunities between China and Latin America and the Caribbean. The event was conceived for enabling and consolidating strategic business bonds with top-of-the-line entrepreneurs. It was designed for the Chinese companies, government and governmental organisations to look for partners in Latin America and the Caribbean, and for the LA&C region to look for support, investment and trade from China. The goal was to have at least 500 companies between China and Latin America participating at the event, and the result exceeded that by far with 2,315 attendees, 172 exhibitors and 1,200 one-on-one business meetings, making it the edition of China-LAC held in Latin America with the largest attendance ever. 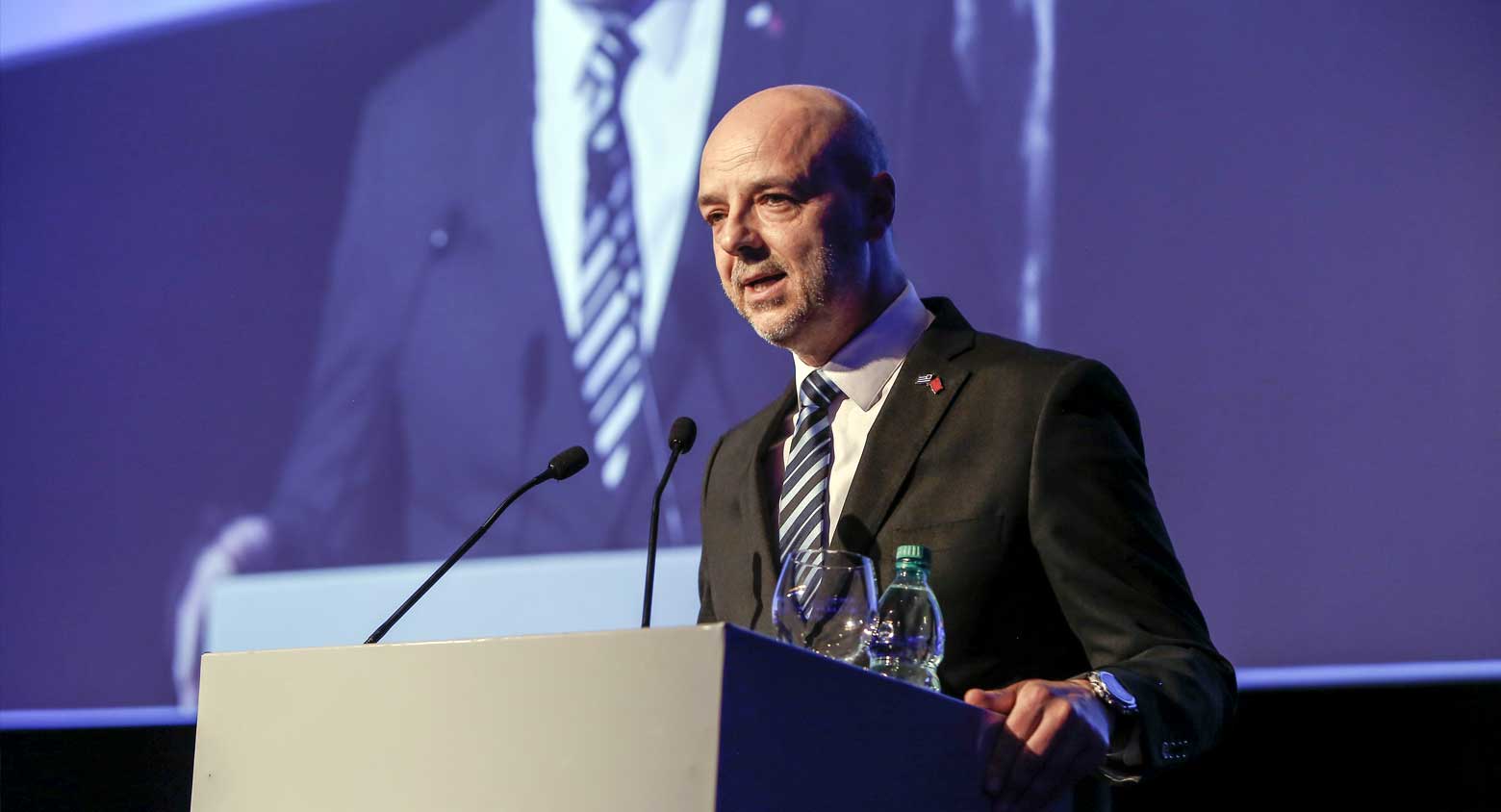 In addition to outstanding turnout and interactions, a number of key outcomes emerged from the event in Uruguay. There were two agreements of understanding signed with the China Council for the Promotion of International Trade (CCPIT) – one with the Uruguayan Exporters Union, and the other one with the Commercial Chamber of Uruguayan Products – as means of getting closer to one another to do business in the future. When Uruguay was announced as the next destination for the event, a series of agreements were signed which led to a change in relations between the two countries. They progressed from having a bilateral commercial relationship to being strategic partners, and the basis for a future free trade agreement was set. 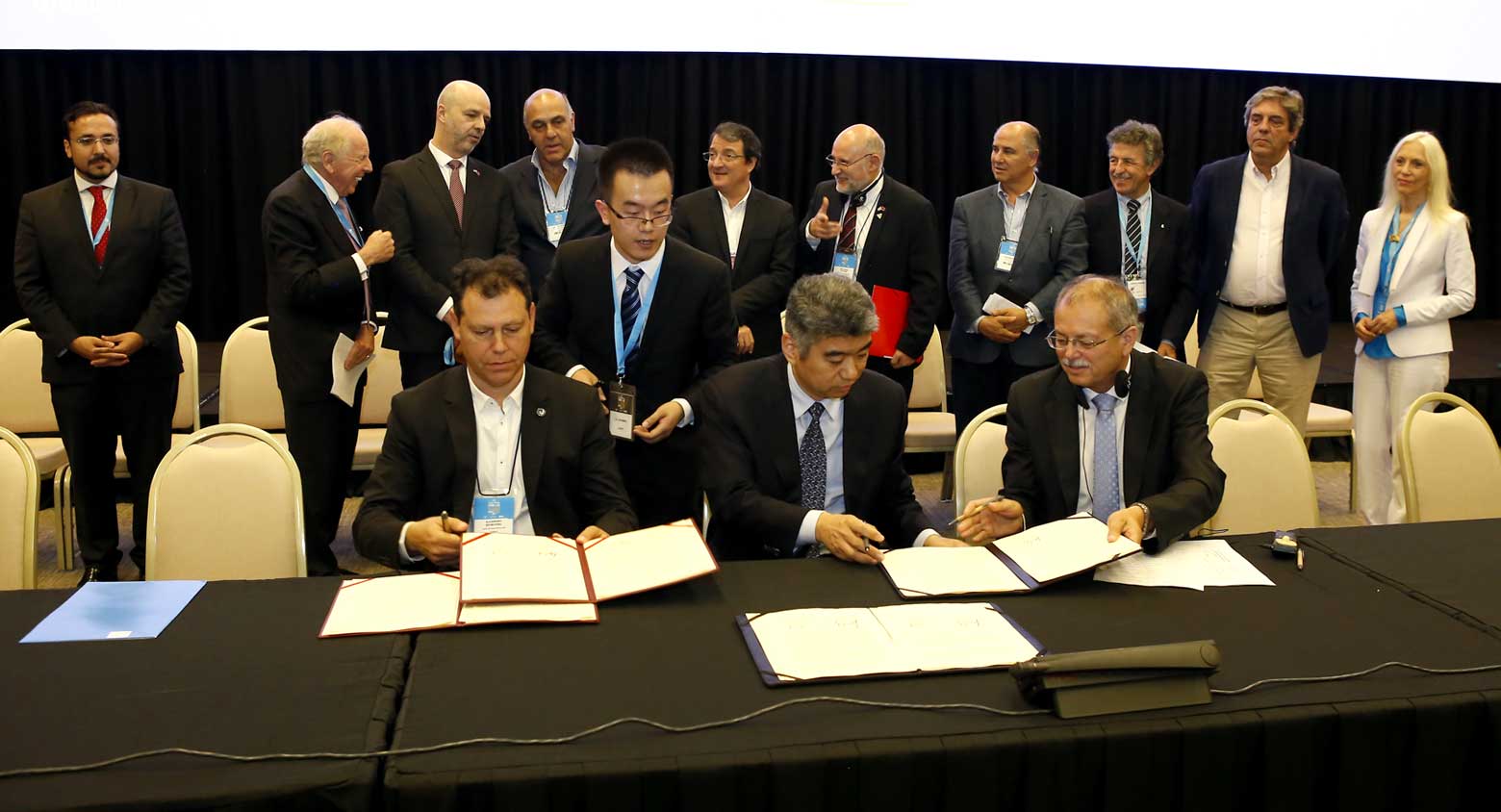 The China Council for the Promotion of International Trade signed two agreements.

Other new initiatives announced during the event in Uruguay included: 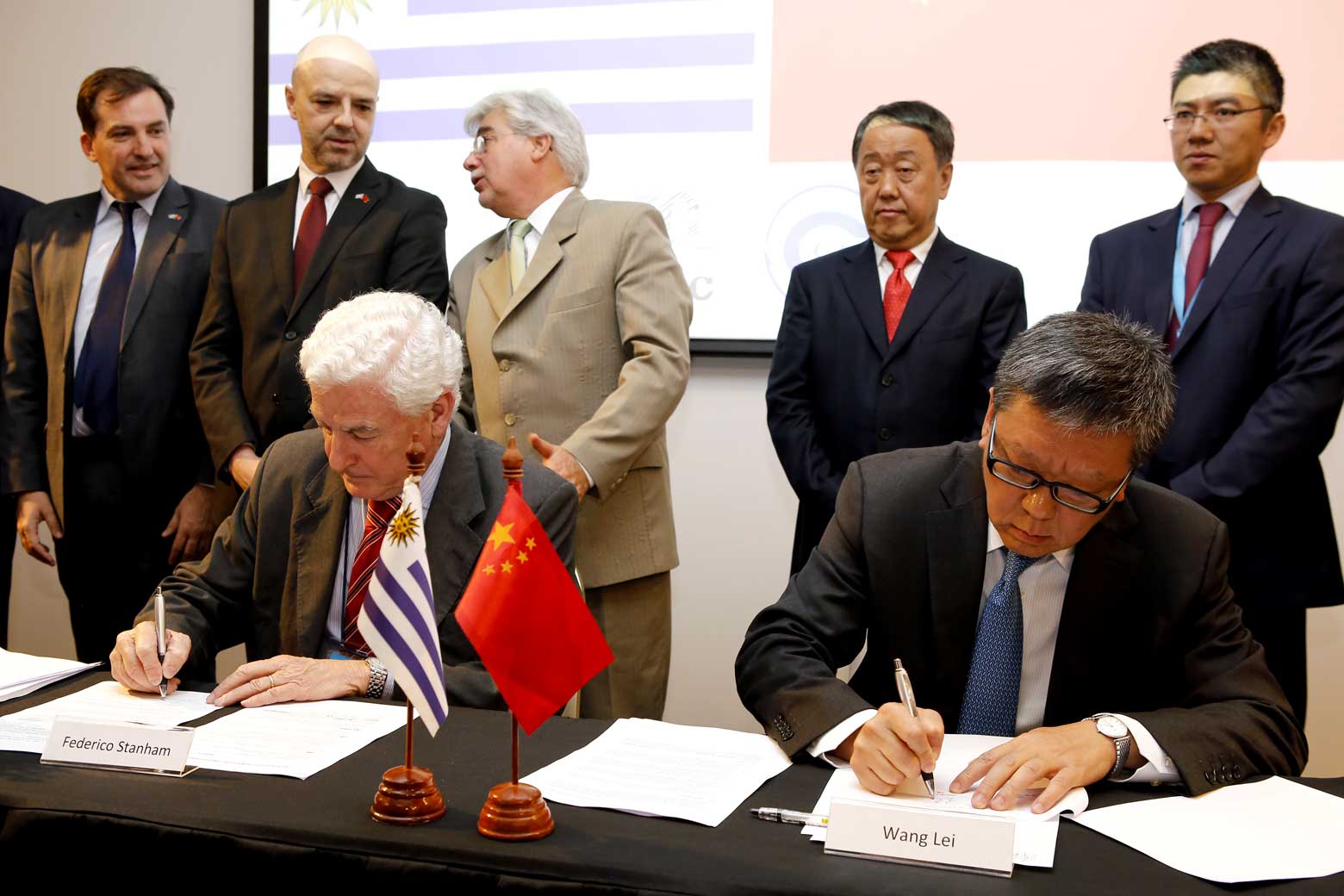 Federico Stanham of INAC and Wang Lei of CCIC Traceability sign their agreement.

In addition, there were a number of related technical visits, including to Free Trade Zones, production facilities and Uruguayan logistics sites.

The China-LAC 2017 Business Summit in Uruguay is a powerful example of the far-reaching benefits such international exchanges can achieve, not only for the event region but for the host country as a whole.

It is an event which shows how the existence of a highly capable facility like the Punta del Este Convention and Exhibition Center can help advance national economic priorities… and help other destinations understand the role played by centres in facilitating global development.

Stakeholders of many legacies at China-LAC 2017.