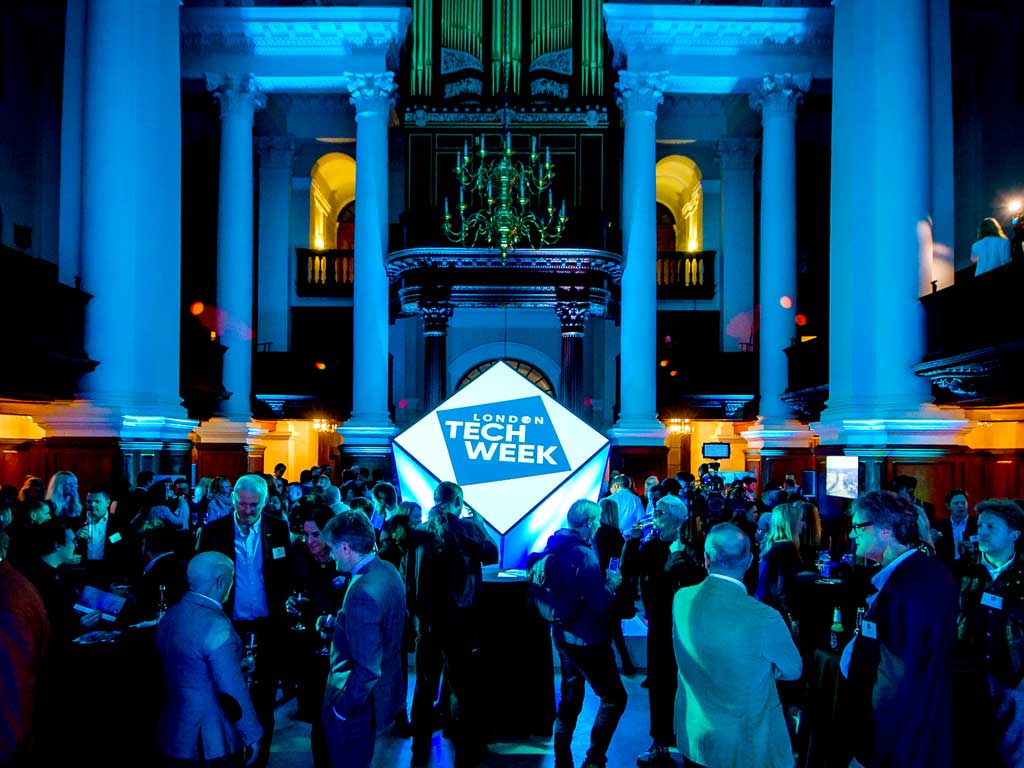 London Tech Week is a festival of live events taking place once a year across the United Kingdom capital.

Having been held now for four years, it has become a key gathering for the ICT industry in London. It connects the entire tech ecosystem both within the city and beyond, shapes the future of the industry and creates business opportunities that maintain and grow the sector.

The unique nature of London Tech Week is that it is a crowd-sourced event festival, with over 200 individual meetings run under the brand’s umbrella, be they a networking event, a conference, a hackathon or a tradeshow. In 2017, 219 events were hosted across the week, attracting over 48,000 attendees from more than 90 countries.

London & Partners, the Mayor of London’s official promotional agency and one of London Tech Week’s founding partners, outlines the many benefits of the festival for the city in this case study.

Economic, business and professional benefits for London and its tech industry.

London Tech Week was created with the view not only of showcasing the great tech sector in London but also to create opportunities for businesses and so drive talent and investment into the city. It fosters foreign direct investment into the city as tech companies set up or expand in London as a result of attending or hosting its events. With new companies setting up and existing companies expanding, more jobs are created for London and Gross Value Added (GVA) generated.

The case study outlines how this GVA is measured, what London & Partners’ Foreign Direct Investment team have reported in terms of projects resulting from London Tech Week, as well as the growth of the tech sector in London since it has been held.

Destination benefit: the event showcases the vibrant and innovating tech sector in London, it helps build London’s reputation in tech across the globe and positions the city as the tech capital of Europe.

In order to measure the benefits of the festival for the tech reputation of London, the case study has used Crimson Hexagon, a social media sentiment tool. It presents sentiment analysis of the London tech sector based on London Tech Week 2017’s social media conversations.