Paul Flackett: The Boy from Birmingham 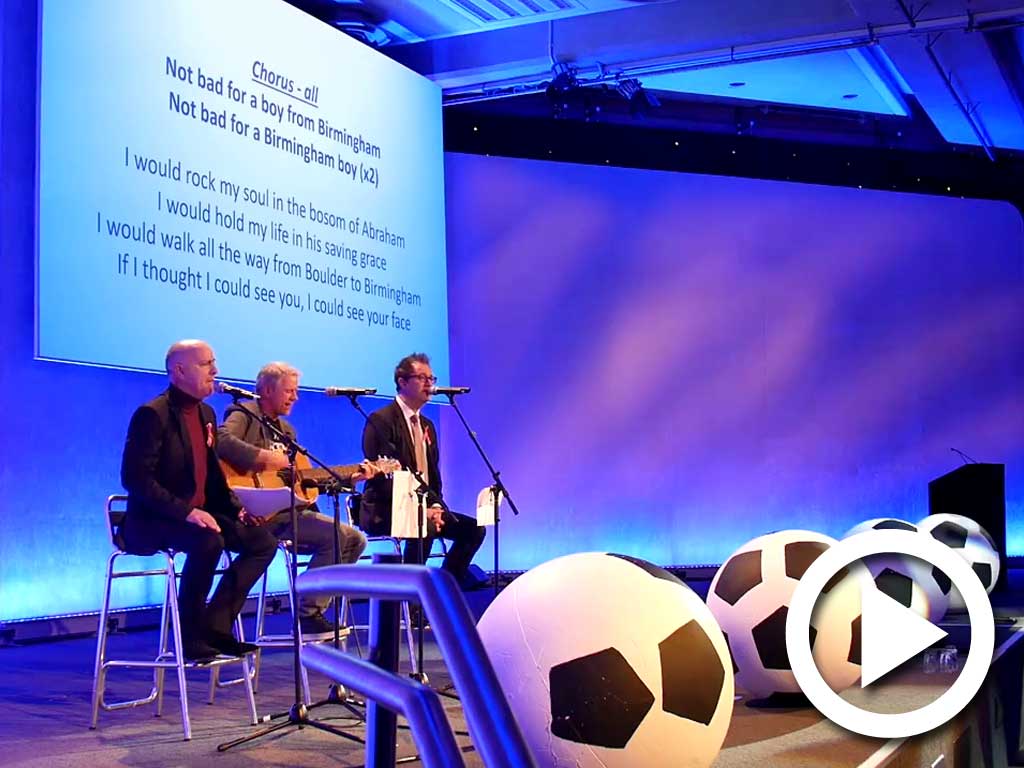 Friends, family, and colleagues of the late Paul Flackett joined in celebration of the IMEX and business events industry icon at a memorial event generously hosted by London’s Queen Elizabeth II Centre.

Comic, emotional, and musical farewells from all corners of the world were delivered in fond remembrance of “the boy from Birmingham”. These included industry heads Martin Sirk of the International Congress and Convention Association (ICCA), and Destination International’s Don Welsh who flew in from Chicago to share his personal memories. The evening was introduced with a touching reflection of 30 years comradery by IMEX Group Chairman Ray Bloom who worked with Flackett from the outset founding EIBTM and subsequently IMEX which now convenes the international meetings industry in both Frankfurt and Las Vegas every year.

The evening was moderated by longstanding friends Patrick Delaney of SoolNua and CAT Publication’s Martin Lewis who were thanked by the Flackett family for their support and visitation in Flackett’s final few weeks.

There were tears and laughter aplenty, not least when SoolNua’s Pádraic Gilligan, past SITE President Paul Miller, and ExCeL London’s James Rees took the stage in a closing act of farewell to a man whose name is to be adopted hereafter for the IMEX Academy Awards.

Their song – specially written for the occasion by Gilligan – repeated the refrain “not bad for a boy from Birmingham”, the line said often by Flackett during his illustrious career.

“It’s not the places that you go, it’s the people that you meet.”.

The tribute song can be viewed with photos of Paul Flackett on this CAT Publications Facebook page.

Paul Flackett: The Boy from Birmingham