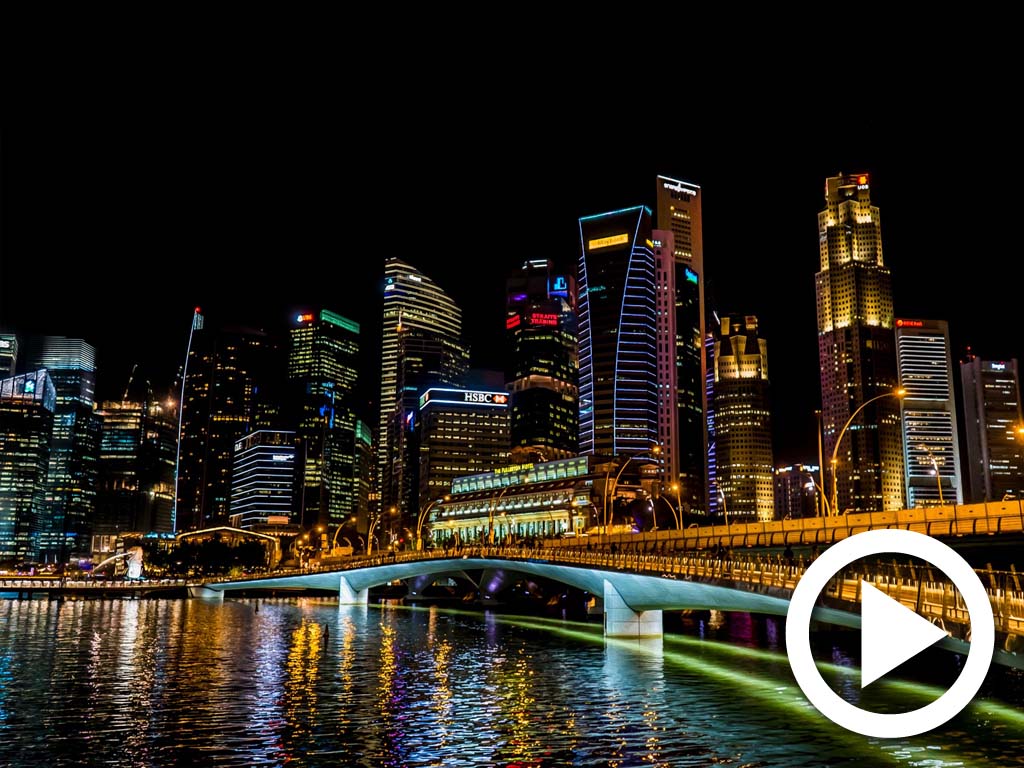 Under the leadership of its first Prime Minister, Lee Kuan Yew, Singapore became something of an economic miracle for a city-state which only gained independence from Malaysia in 1965.

And despite a population of just over five million, the destination has transformed itself from Third World to First World in a single generation. It is now firmly established as a gateway to Asia within the business event, exhibition and association communities.

The Iceberg gained insight into the role that business and professional events play in sustaining Singapore when it caught up with Lionel Yeo, Chief Executive of Singapore Tourism, at the recent PCMA Convening Leaders Conference in Austin, Texas.

Singapore feels a responsibility to extend knowledge transfer throughout the region.