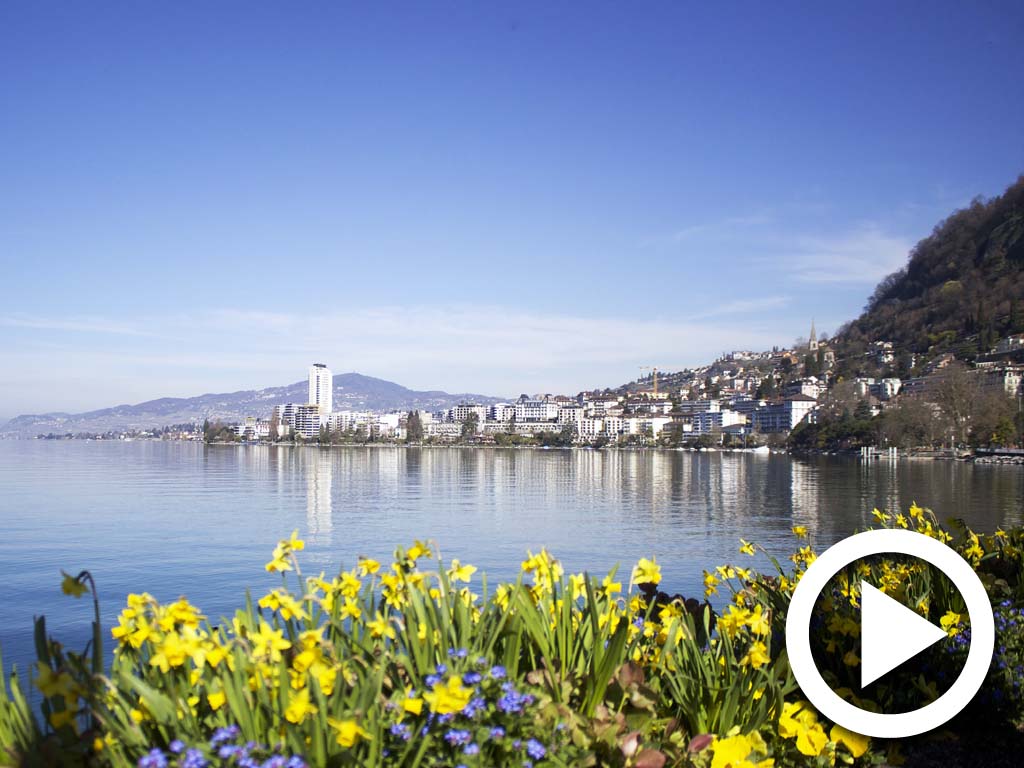 Sarah Fleming Associates has always maintained that in order to successfully engage a potential buyer and to attract conference business to any city or destination, it is important to be able to put forward a strong business case for holding an event or conference in the city. An effective lead generation programme should therefore focus on a city or town’s wealth in knowledge and ‘human capital’, the local environment and its economic strengths, and then target individuals and conferences within those areas. SFA recently put this into practice when looking for potential business for one of its clients, Montreux-Vevey Tourisme.

The municipality of Montreux lies in the Swiss canton of Vaud on Lake Geneva.

When you think of Montreux, you probably think first and foremost of jazz, the beautiful Lake Geneva, the Alps, vineyards, perhaps even Freddie Mercury and Charlie Chaplin (if you know your celebrity history) but you are unlikely to immediately think of dams and hydropower. However, SFA’s research revealed that hydropower is Switzerland’s most important domestic source of renewable energy and that Montreux was in fact closely located to a number of major dams and hydropower sites.

Lac d’Émosson is a reservoir and dam near Montreux that was visited by HYDRO 2016 delegates.

SFA also identified that there was a local professor whose field of expertise was in hydraulic and hydro-mechanical analysis including the design of dams. Professor Anton Schleiss was also Vice President of the European chapter of the International Commission on Large Dams and involved with Swiss COD (the Swiss Committee on Dams). With SFA’s encouragement he expressed a willingness to support a bid for HYDRO, a major international conference and exhibition on hydropower and dams. 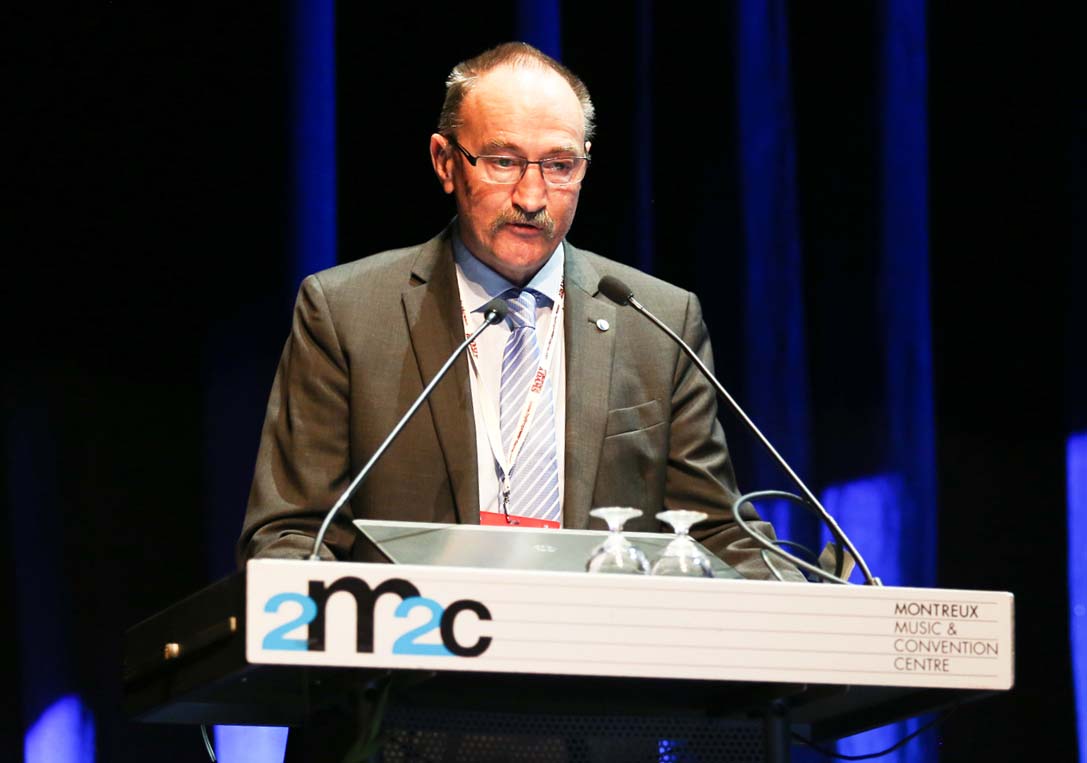 This prestigious event took place in Montreux in October 2016 and was a huge success. Alison Bartle, Director of Aqua-Media International, provided feedback “the town of Montreux proved to be an excellent venue for our recent international conference and exhibition HYDRO 2016, which took place at 2m2c from 10 to 12 October. Around 1,400 hydropower experts from 80 countries assembled for the event, and feedback from them has been good concerning the choice of venue. 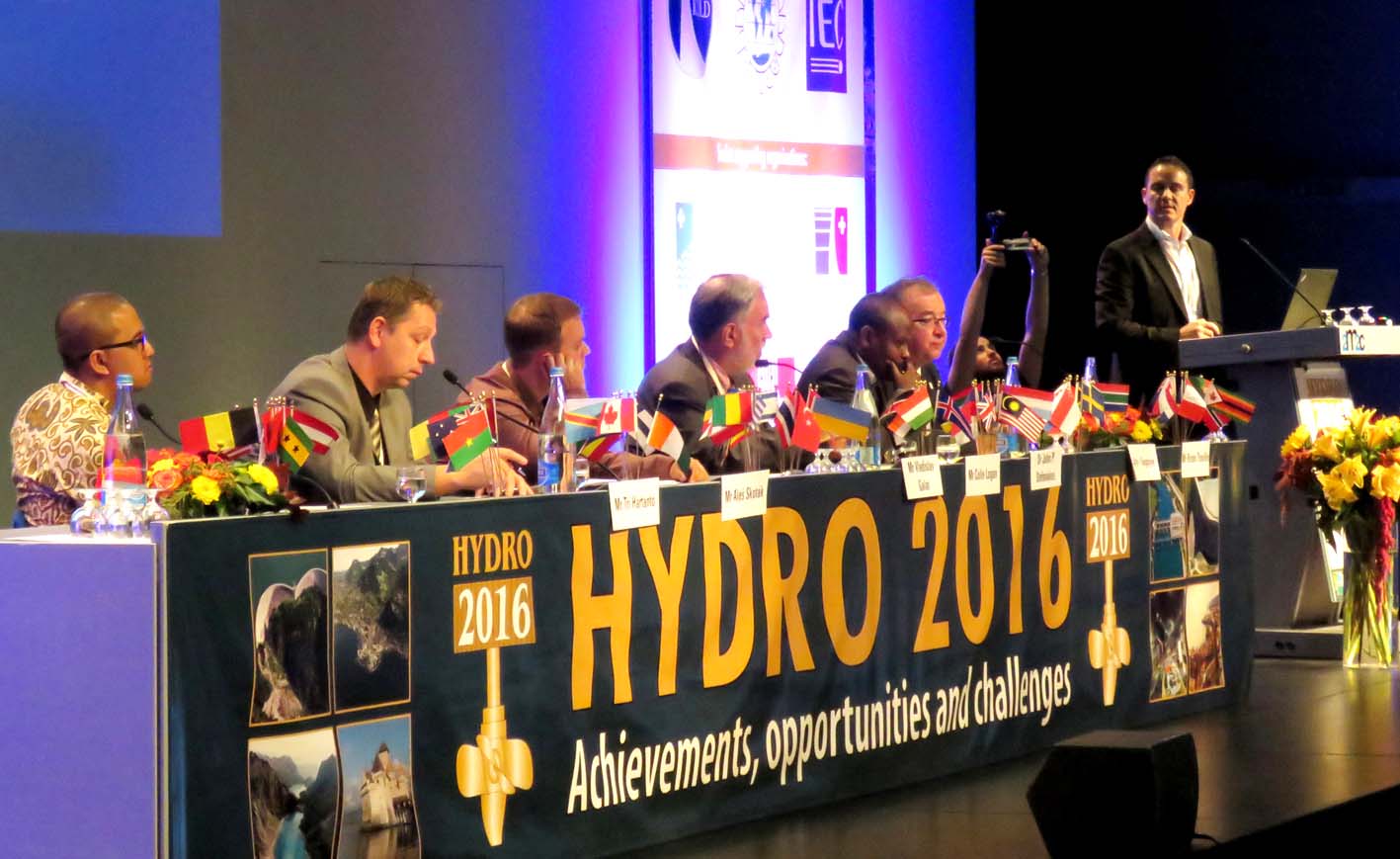 A session on pumped storage discusses case study examples from around the world.

Apart from the spectacular setting of the Montreux Riviera and Lake Léman, delegates appreciated that many of the hotels and social event venues were within walking distance of the Congress Centre. They also could appreciate being in the heart of ‘Swiss hydropower country’, being close to some of the country’s major dams and hydropower sites, including several under construction. This greatly facilitated the planning of post-conference study tours. 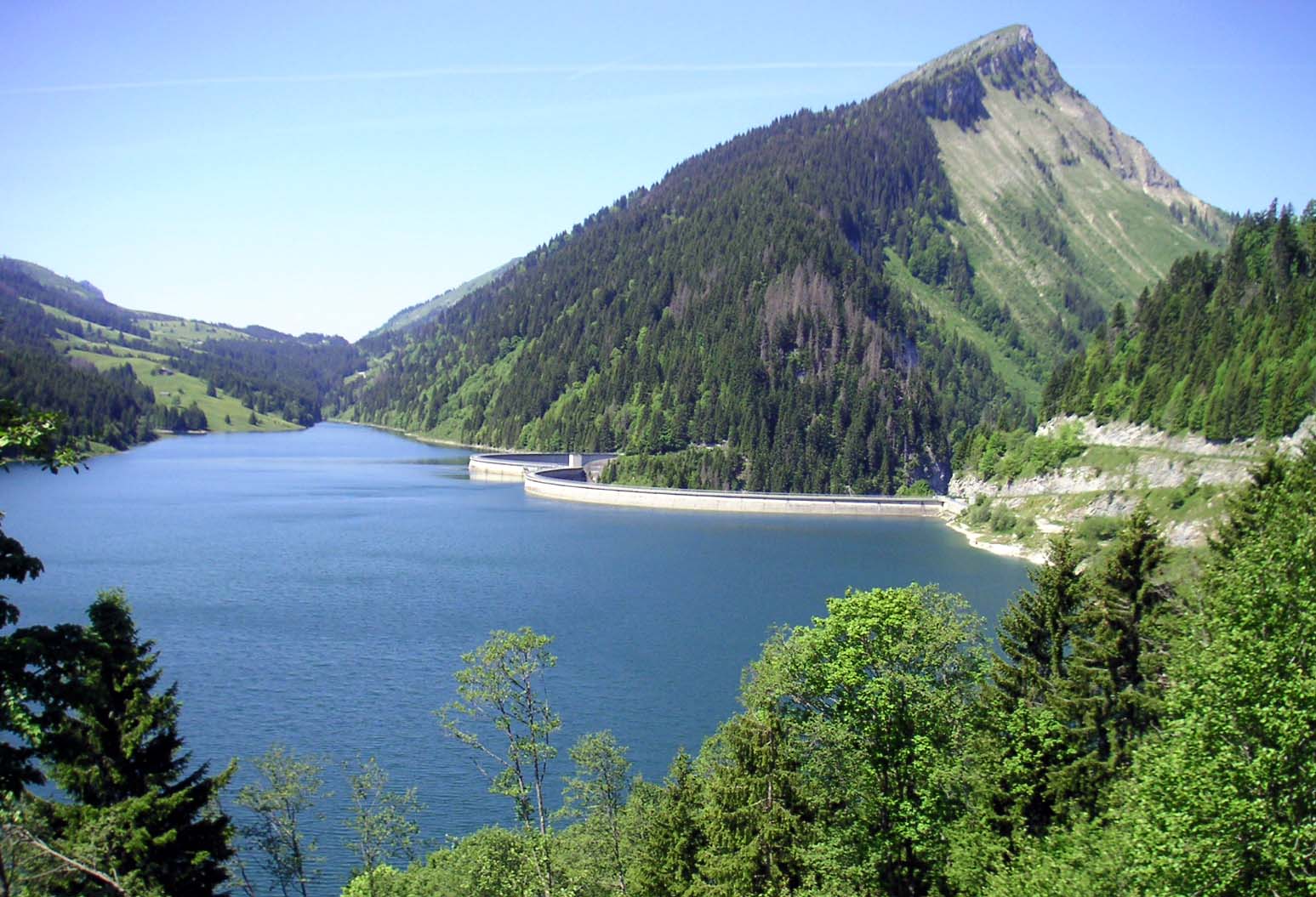 The nearby Hongrin reservoir with its two dams was also visited by delegates during HYDRO 2016.

The proximity to EPFL in Lausanne was also advantageous, enabling us to organise groups of delegates to visit two important laboratories on one evening. There is always strong competition among European cities to host our annual HYDRO events, and it was the case this year! For our particular industry (which includes key participants from developing countries), Montreux represented a more expensive venue than usual, but the various factors mentioned above encouraged us with our choice, and we do not regret the decision. As well as high level and intense discussions over three days, to address global issues of finance, technology and environmental protection, there was a relaxed and cheerful atmosphere throughout the event, which is a tribute to the ambience in the town of Montreux”. 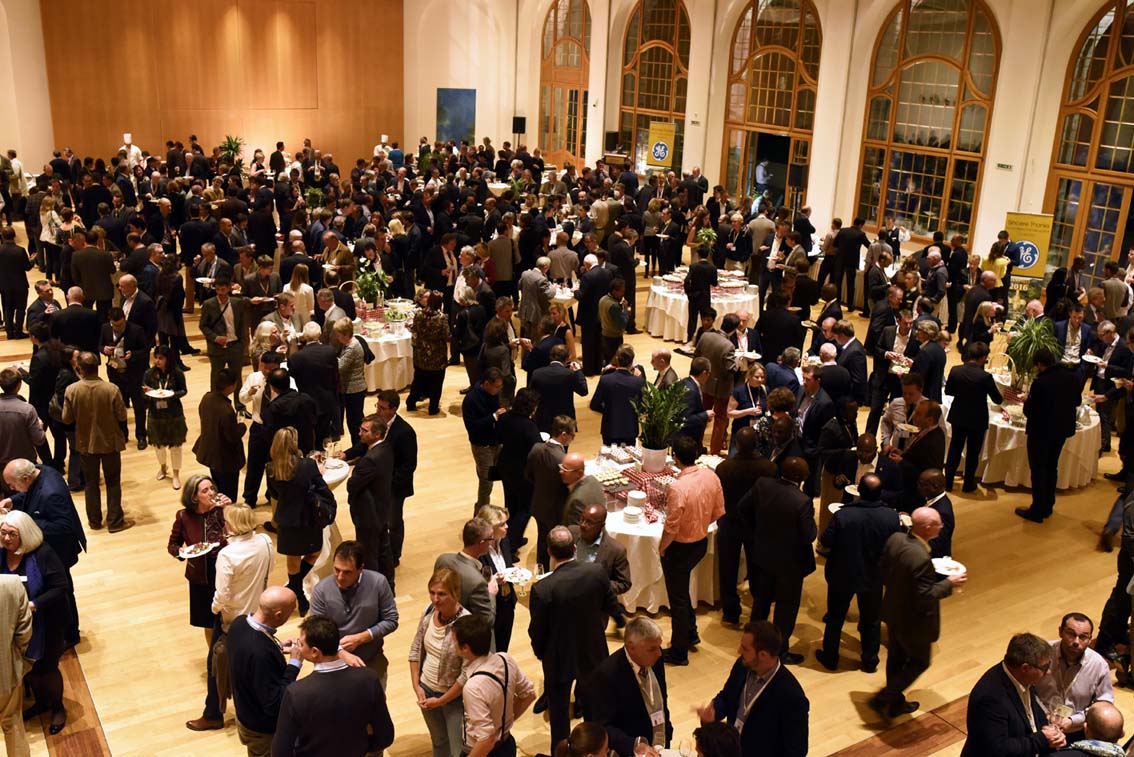 The HYDRO 2016 welcome reception at the Petit Palais in the Fairmont Montreux Palace Hotel.

It is too soon to know the longer lasting ‘beyond tourism’ benefits to the hydropower industry in Switzerland but Professor Schleiss has now been given the prestigious role of President of the International Commission on Large Dams which seems to indicate at the very least a rise in profile of the Swiss hydropower community!