A Room with a Zoo Pays Off for Both Sides 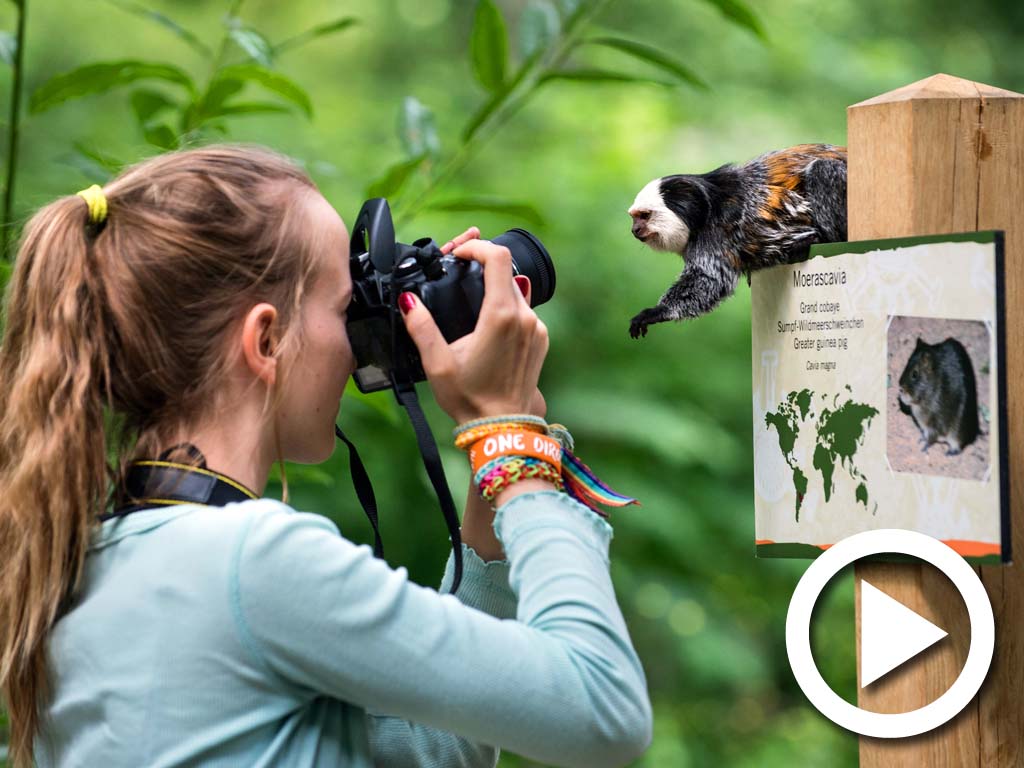 For more than fifty years the Antwerp Zoo Society has used the proceeds of its event spaces to support a very unique CSR undertaking… the operation of one of the oldest and most important zoological facilities in the world. Now, with the opening of the new Flanders Meeting and Convention Center Antwerp (FMCCA), this commitment will be taken to a whole new level, and the sparkling blend of historical ambience and the latest thinking in modern meetings spaces will attract up to an incremental €5 million in revenue a year… all of which will be devoted to a mission of animal husbandry, research and education. 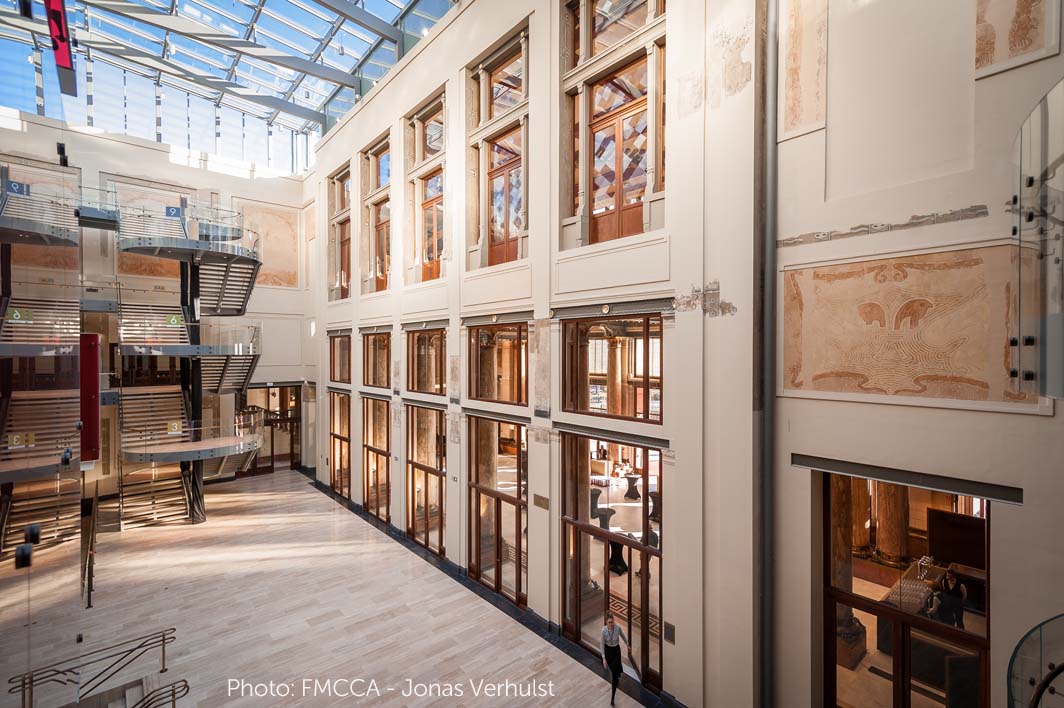 FMCCA’s large light-filled Atrium has a capacity of 1,900.

The new centre is a gem, set in the core of Antwerp and featuring a wide range of event spaces, services and technology in a stunning blend of new and historic components developed with respect for both legacy and modern amenities. It will comprise 25,000 m2 of event space capable of hosting events up to 2,400 participants in 30 breakout rooms, a concert hall / auditorium and the integration of an historical wing, a newly built atrium, auditorium and centre, all incorporating natural lighting wherever possible.

The extraordinary meetings and events spaces of the FMCCA.

But the real story will be where the profits go. Immediately adjacent and opening onto the new centre is the site of the third oldest scientific zoo in the world (second only to those in London and Amsterdam) with the best kept 19th century heritage. The zoo maintains a full programme including award-winning scientific research in its on-site labs, DNA research, breeding programmes and world leadership in the exchange of animals for optimal DNA population over the next one hundred years, based upon big data exchange with zoos across the globe. It also supports in situ conservation programmes like BioBrasil, a scientific research station in the rainforest of Brazil with its own staff focused on the golden-headed lion tamarin, and other species in Cameroon and the Congo. 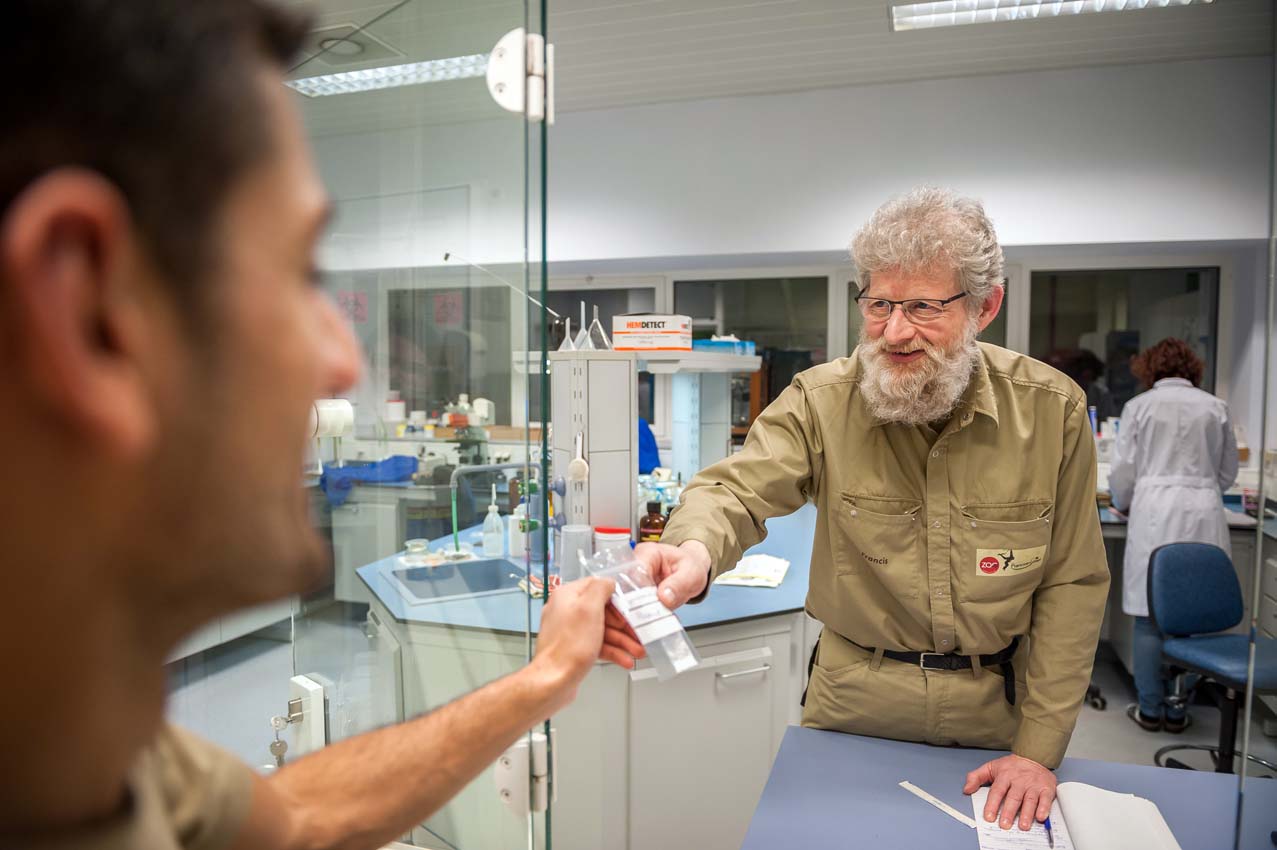 The results benefit both the zoo and its programmes and clients, who will be participating in a very unusual and satisfying way simply by using the FMCCA facilities. “Nature nurtures”, says Anja Stas, Chief Commercial Officer, “so the close proximity of this historic zoo and the knowledge of the great work it is doing will add a new dimension to the experience our guests have at the FMCAA. Along with the emotional value associated with our animals are the opportunities this relationship creates for instant social programming. Imagine dining with fish, the zoo by night, morning jogging on the zoo grounds and so forth… all immediately adjacent to the formal meeting spaces!”. 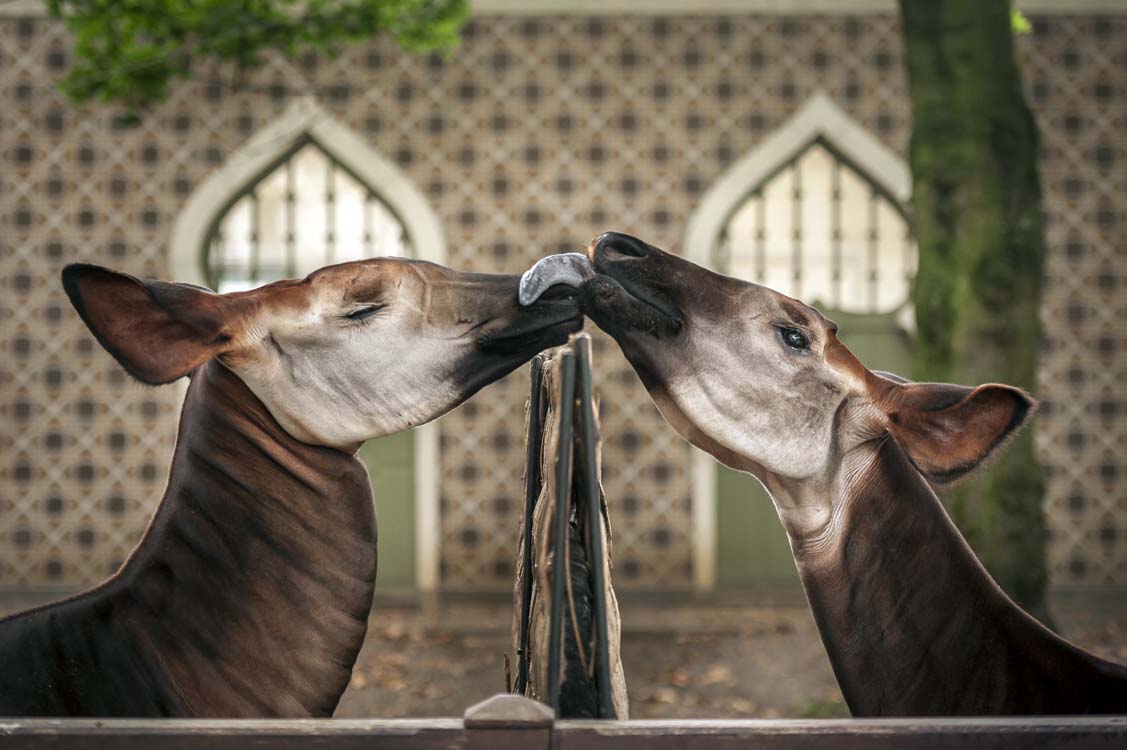 But the biggest story remains the contribution that delegates and the centre itself will be making to conservation efforts. “Every penny spent on meeting and conventions will be directly linked to our efforts of conservation”, says Stas. “This is a very satisfying proposition all around, and a partnership between meetings and conservation that has no equal anywhere else that we know of”. In the past, conference activities on their own have contributed up to €100,000 a year to these conservation efforts… but with the new facilities open it is expected this will grow to €1 million annually. 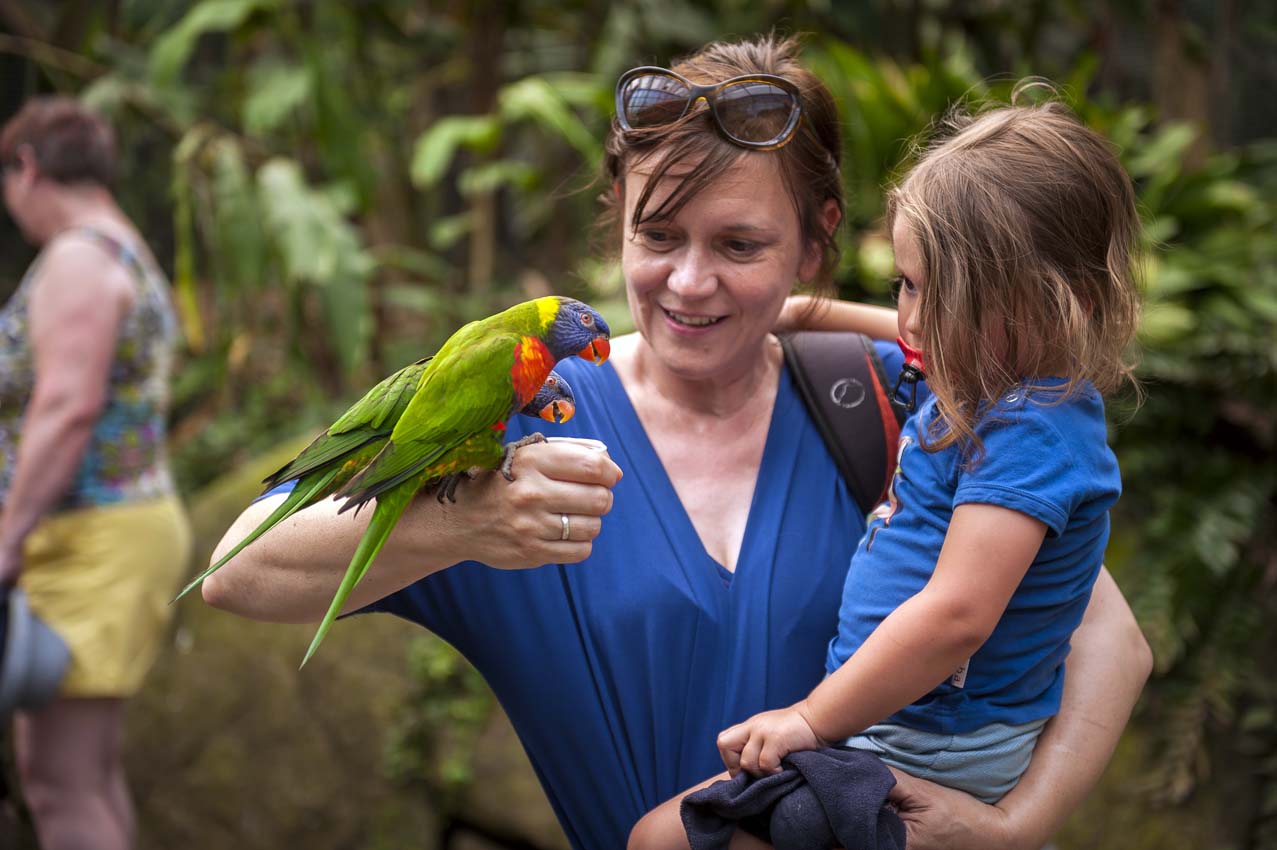 As if that weren’t enough, delegates and other event participants will have the additional opportunity to adopt an animal through a programme maintained by the centre. “Our Adopt an Animal initiative has been in place for many years both for individuals and corporations, but this is the first time it will be available for congresses. In a sense it offers an organiser looking for a legacy to access a powerful CSR/sustainability dimension through conservation… and see first-hand the results!”.

FMCCA: a room with a zoo.