Ray Bloom is the chairman and founder of the IMEX Group, which organises worldwide exhibitions for the incentive travel, meetings and events industry in Europe and the USA. IMEX in Frankfurt takes place at Messe Frankfurt, Germany, every spring; while IMEX America takes place at the Las Vegas Sands Expo each autumn.

Bloom is also heavily involved in numerous industry associations and has been recognised in a variety of ways. This includes being inducted into the CIC (Convention Industry Council) Hall of Leaders (1991); being awarded UK Personality of the Year by Meetings & Incentive Travel Magazine (1993); recipient of the ICCA (International Congress and Conventions Association) Presidents Award (1997) and being inducted into the WATA (World Association of Travel Agencies) Hall of Fame (2000). In addition in 2017 alone, he received the JMIC (Joint Meetings Industry Council) Unity Award, the MPI (Meeting Professionals International) Industry Leader Award and the ICCA Moises Shuster Award. He currently serves on the MPI European Council. 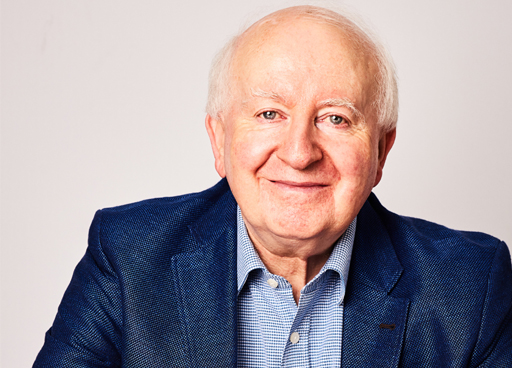