Heike Mahmoud has been Chief Operating Officer (COO) of CCH – Congress Center Hamburg since March 1st, 2018. As COO and a fully authorized officer, the business administration professional is also a member of the Executive Board of Hamburg Messe und Congress. The new CCH will be re-open in spring 2022.

Heike Mahmoud, who has college degrees in both Business Administration and Marketing, has been active in the national and global meetings and events industry for nearly 30 years. In 2006, she earned the title “Certified Meeting Professional” (CMP). In 2015, the U.S. ‘Meetings & Conventions’ magazine counted her among the industry’s 25 most influential women world-wide. In May 2019, Heike Mahmoud won the internationally renowned Paul Flackett IMEX Academy Award. Just a few months later, in November 2019, Heike Mahmoud received the coveted JMIC Profile and Power Award in recognition of her outstanding achievements as a vocal advocate of the industry and a model for women in influential positions who can instill enthusiasm for the meetings industry in young talents.

Heike Mahmoud began her career in the meetings sector with a Professional Congress Organizer (PCO) firm in 1993. In 1998, she accepted the position of Sales and Marketing Manager at Estrel Berlin, Europe’s biggest hotel and convention center complex. After joining visitBerlin as Director Conventions with full executive powers in 2001, she successfully developed the Berlin Convention Office (BCO), which she then headed until accepting her new role at CCH. Under her leadership from 2001 until 2017, Berlin emerged as one of the world’s most successful conference and convention destinations; for example, the German capital rose to the top position in the global ICCA ranking.

Heike Mahmoud is an active volunteer in numerous associations, institutions and organizations of the global meetings industry. She is a member of MPI, PCMA, Site and Rotary, and an Ambassador of THE ICEBERG – Legacies of Business Events of JMIC, the Joint Meetings Industry Council. 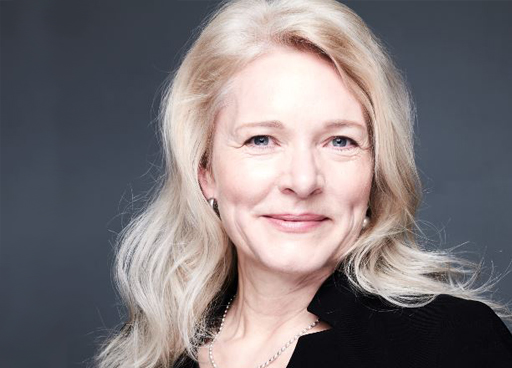 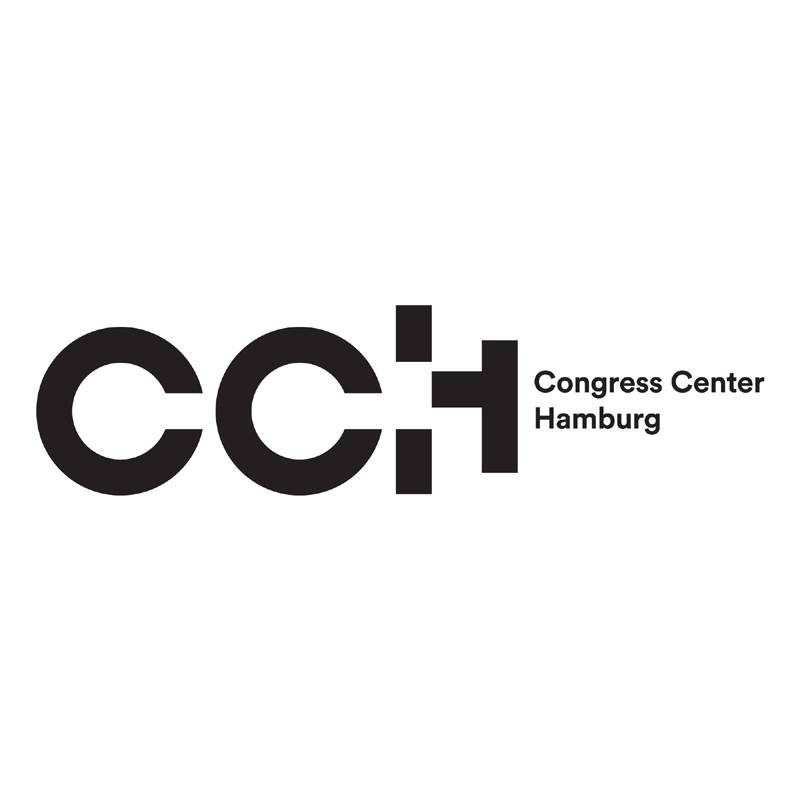