Born in Toronto, Canada, Greg has divided his life between living in Calgary, Toronto and Ottawa. With now more than 20 years in the hospitality industry Greg has spent time in Management of a high end independent mountain resort property (The Rimrock Resort), Hyatt Hotels and the Intercontinental group before moving over to convention centers. Greg had the privilege of being part of the team that opened the new Ottawa Convention Centre (Shaw Centre) in 2011 before moving back to Calgary to join the Calgary Stampede. In the almost 8 years since joining the Calgary Stampede, Greg initiated the expansion efforts of the BMO Centre into the 2nd largest convention center in Canada. With all funding approved earlier this year, expansion design is now in full swing with a scheduled opening in 2024. 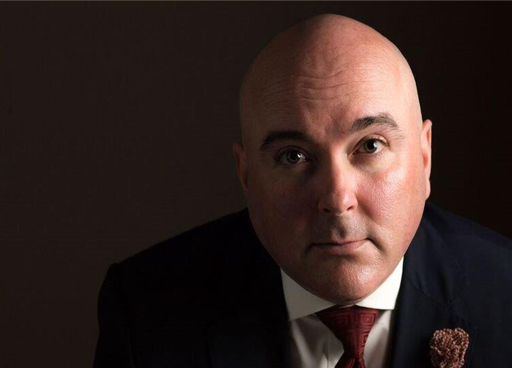