Melissa Riley serves as the Vice President of Convention Sales and Services at Destination DC, the official convention and tourism corporation for the nation’s capital.

A 24-year veteran of the travel and hospitality industry, Riley leads a team of more than 30 who work in concert to generate a positive economic impact for the District.

Riley began her tenure with Destination DC in 2003 and has continued to grow within the organization. Under her stewardship, her team continues to drive new business opportunities into the District for future years and continues to grow the economic development for the District.  Riley has most recently been the visionary behind Destination DC’s Connected Capital project.  This initiative aligns Destination DC with the city governments economic development organization in an effort to drive business within growth sectors.

She has fostered a strong relationship between Destination DC and the hotel community, as well as the Walter E. Washington Convention Center, to yield the maximum number of events and room nights for the city.

Riley received a Bachelor of Science with a Major in Hospitality and Tourism Management from Virginia Tech. Her memberships in the industry include Professional Convention Management Association, International Association of Exhibition Executives and Destinations International for which she serves as Chair for the Sales and Services Committee.

Riley is a longtime resident of the District of Columbia and was born and raised in Reston, Virginia. 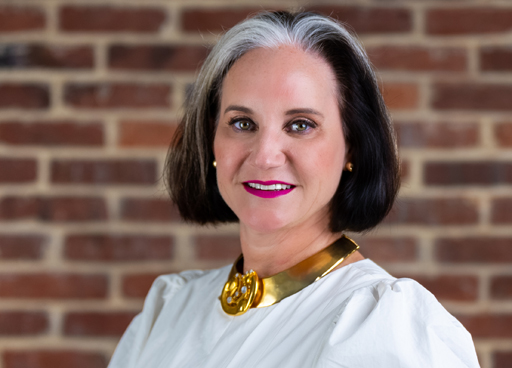 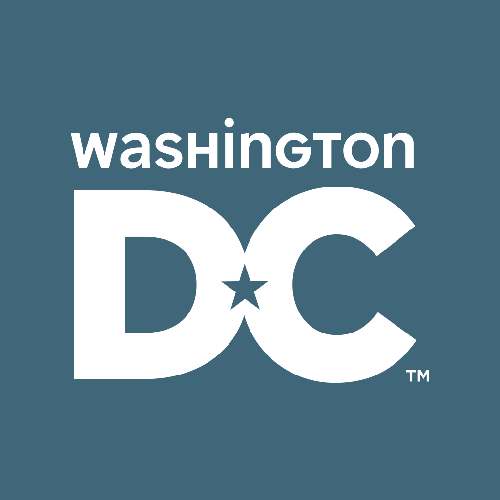