Matt is the CEO and co-founder of Talk2 Media & Events. Talk2 ME owns and runs a variety of trade and consumer exhibitions throughout Australia. Every year Talk2 ME works with some of Australia’s best brands as partners on exhibitions that attract almost 200,000 highly engaged visitors through their doors.

Prior to launching Talk2 ME, Matt was Managing Director of Diversified Communications Asia, with offices in Australia, Hong Kong, Thailand, Singapore and India. Between these operations, he was responsible for over 60 events annually, including 30 trade and eight consumer shows, and 30 conferences / congresses. Matt was also International Director for Diversified Communications as it looked to expand into new markets. 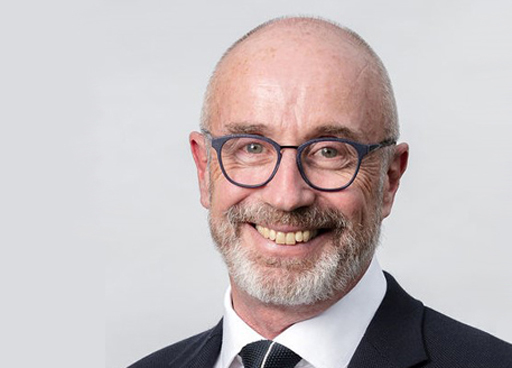 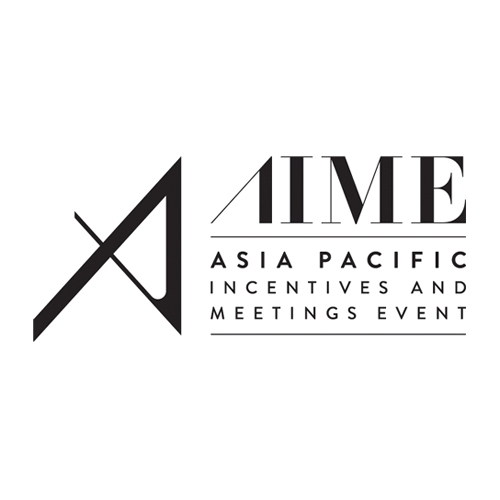