Jane Vong Holmes is Senior Manager – Asia of GainingEdge, GainingEdge, a consultancy specialising in the business events industry since 2004, and a proud Partner of The Iceberg.

Jane has been part of the consulting team on several GainingEdge projects in Asia, working with bureaus, tourism offices and convention centres in Hangzhou, Japan, Malaysia, South Korea, Macau, Indonesia and Thailand.

In her current role, she takes care of GainingEdge’s business relationships in Asia. Jane has co-authored two UNWTO publications on the Asia Meetings Industry (2012, 2017) and supported various destination market studies including Japan, China and Indonesia. GainingEdge recently released a report on Universal Accessibility in The Meetings Industry in a joint project with BestCities Global Alliance and Rehabilitation International (2018).

Jane is an ardent advocate for giving back to host communities through conventions and business events, and has written several opinion pieces on this subject for trade publications, including The Iceberg. On the side-lines, she has spearheaded several CSR programmes for local communities, working through the support of ICCA and its membership who attend the annual ICCA Congresses. To date, the ICCA Members Gift of Love (GOL) Projects have made contributions to charitable organisations in Shanghai, Antalya, Buenos Aires, Kuching, Prague and Dubai.

Jane was honoured with the IMEX Academy Award – Asia Pacific in 2013. Prior to joining GainingEdge in 2009, she was Asia Pacific Regional Director for the International Congress and Convention Association – ICCA for eight years. She has worked at Malaysia’s National Tourist Office, Tourism Malaysia, where she played a marketing communications role and also served as the Deputy Director (Overseas) for Tourism Malaysia’s Sydney Office for four years. 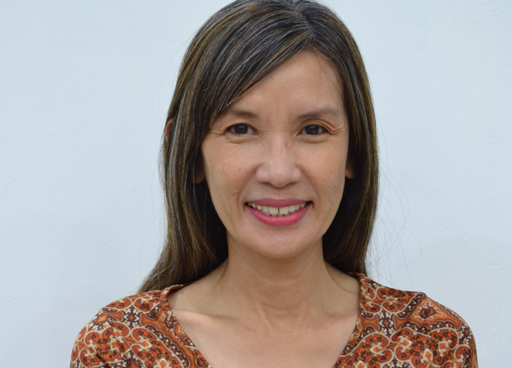 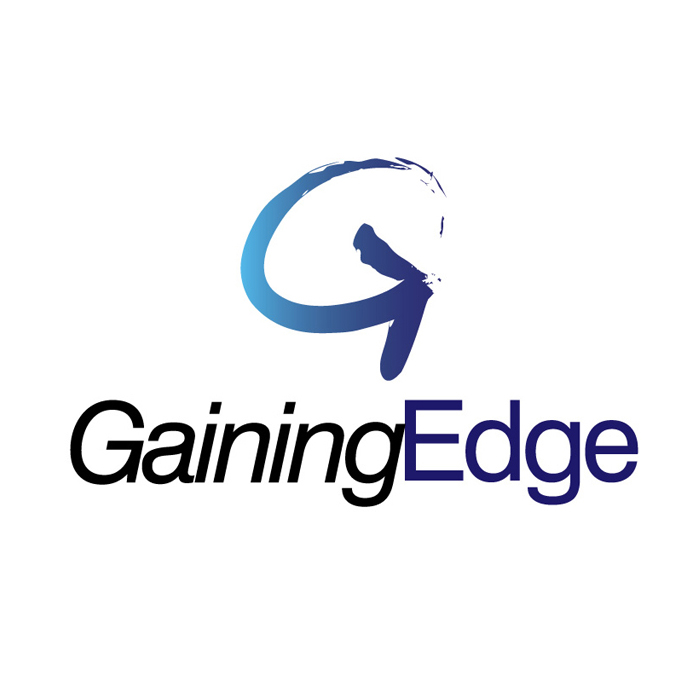