Lance was previously a judge for the Sithengi Film Awards, the Imbongi Commercial and Service Awards, the EXSA Awards, and has evaluated stands at AfricaCom’s awards based on criteria like concept, themes, interactivity, multi-sensory and eye catching, appropriate sense of flow, effective use of architecture, space, displays, technology, and lighting; staff, presentations, marketing materials, VIP areas, and more.

His trade journal, the Event Africa, has many strong partnerships with the local and international industry, and has published the daily news – in print and digitally – for trade shows like Meetings Africa, The Loeries and Africa’s Travel Indaba for a number of years. Their media partnership with the UFI Congress in SA saw them publish the event’s dailies. The Event Africa is the continent’s partner to The Iceberg, and it is also an International Meetings Review Network partner publisher in Africa.

The company has recently branched into the world of knowledge sharing through video. Through this medium Lance has worked with high-profile local and international clients like the South Africa National Convention Bureau and the Guangdong Tanzhou International Convention and Exhibition Centre (GICEC).

At the forefront of innovation, he launched a revolutionary app for the food and beverage industry last year called ChefDirect. Through this new product, chefs are connected with suppliers and products for their kitchens through geo-technology – creating unique preferred networks and championing sustainability by encouraging the industry to grow local, supply local and buy local. 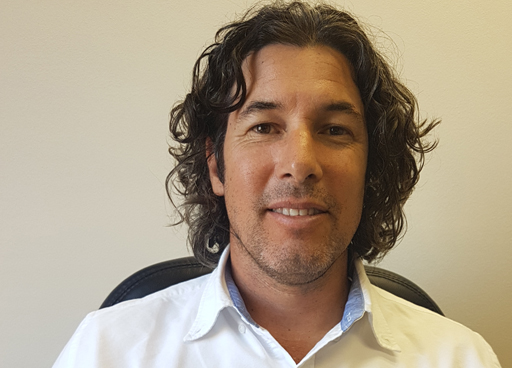 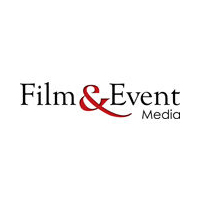