Dieter Hardt-Stremayr was born in 1963 in the Austrian province of Carinthia. After business-high-school he studied Business Management and Business Education at the University of Graz. He started his career in tourism as a tour-guide to European cities for an US-based tour-operator who was specialized in student-travel. After finishing both studies in 1989 he worked for the tour-operator for two years as Sales Director.

In 1991 he started to work in the Austrian tourism industry with the information- and incoming-department of the tourist board of the Austrian province of Styria. Two years later he moved into the marketing-department.

Since September 1995 he is the Managing Director of the Graz Tourist Office. On international level he used to be on the Board of the European Cities Marketing Association for many years and finally became President in June 2009 for four years. After another four years of vice-presidency he was elected President again in 2017. 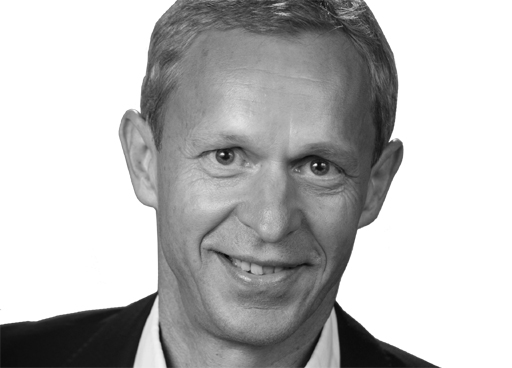